Serena’s main research interests are: Dante Alighieri; Carlo Emilio Gadda; Dante’s reception; medieval and twentieth-century literature and culture; intertextuality; comparative literature; satire. Her research focuses on the Italian modernist writer Carlo Emilio Gadda, particularly on his anti-fascist works and his use of satire. Her project, ‘Gadda: Fascism, Satire and Truth’, has a two-fold aim: firstly, to investigate and reassess Gadda’s relationship with fascism, building on the recent publication of the original uncensored version of his main anti-fascist work, Eros e Priapo (Adelphi, 2016); secondly, to investigate the more general relationship between power, satire and truth. Serena’s methodology is a combination of close reading and a theoretical and comparative approach.

Serena is Powys Roberts Research Fellow in European Literature at St Hugh’s College and member of the Sub-Faculty of Italian in the Faculty of Medieval and Modern Languages. She teaches Italian literature, especially Dante and 19th and 20th century literature.

Serena studied in Bologna, where she obtained her B.A. and M.A. in Italian studies and where she was a student of the Collegio Superiore. She then worked as a museum curator, a proofreader, an organizer of language and career events for students at the University of Bologna, and a secondary school teacher of Italian and History.

In 2019, she obtained her Ph.D. in Italian studies at the University of Leeds, with the thesis ‘Satura: varietà per verità in Dante e Gadda’ (‘Satura: Truth through Variety in Dante and Gadda’), which is in the process of being converted into a monograph. At the University of Leeds, as a Ph.D. student and then as a LAHRI Short-Term Postdoctoral Fellow, Serena taught Italian language and literature at all levels, especially Dante and Italian crime fiction, and she worked as a Research Culture intern. She presented her research at many international conferences (Bologna, Leeds, Harvard, Hull, Sussex, Groningen, Edinburgh, Ravenna); she co-organised in Leeds an international conference on Dante (‘L’ombra sua torna’: Dante, the twentieth century and beyond, 2017) and an international research day on Gadda (Un laboratorio per l’ingegnere. A Research Day on Gadda, 2018); she was a member of the ‘Leeds Centre for Dante Studies’ and of the interdisciplinary research group ‘ItaLeeds: Researching Italy from Leeds’. 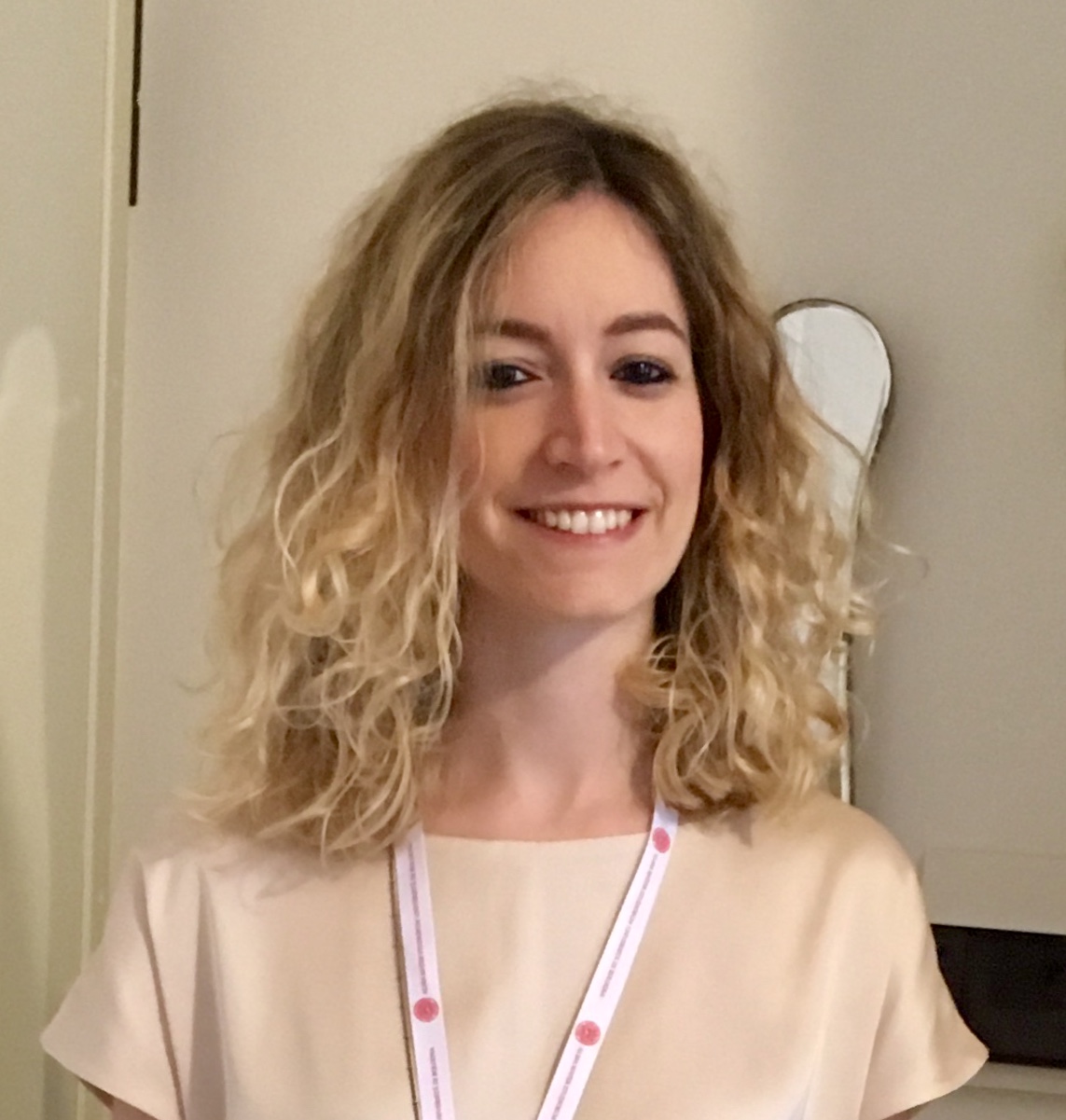 Position
Junior Research Fellow in Italian
Subject
Modern Languages
Department
Academic - Fellows & Lecturers
serena.vandi@st-hughs.ox.ac.uk
We use cookies on our website to give you the most relevant experience by remembering your preferences and repeat visits. By clicking “Accept All”, you consent to the use of ALL the cookies. However, you may visit "Cookie Settings" to provide a controlled consent.
Cookie SettingsAccept All
Manage consent