My research interests concern the mechanisms and consequences of social living and social organisation in animals. I work with two very different study systems, examining group decision-making and social learning in the context of navigation by homing pigeons, and the emergence and maintenance of culture among wild chimpanzees. The aim of this work is to understand, through a combination of empirical and mathematical modelling approaches, how social collectives are shaped by the individuals of which they are composed. My particular interests focus on how individuals with conflicting knowledge or preferences resolve their differences, and what information is exchanged between group members during socially-mediated learning – these are fundamental questions of group living. In addition, I also continue to undertake research on the role of vision in avian navigation (with collaborators in the departments of Zoology and Engineering Science at Oxford), developmental aspects of tool-using skills in wild chimpanzees, and symbolic and numerical cognition in captive chimpanzees (in collaboration with colleagues at the Primate Research Institute of Kyoto University, Japan).

I obtained my BA (1994-1997) in Biological Sciences and DPhil (1998-2002) in Animal Behaviour from the University of Oxford. Following my DPhil, I held positions as a Postdoctoral Research Fellow (2002-3; funded by JSPS) and later a visiting Assistant Professor (2007) at the Language and Intelligence Section of the Primate Research Institute of Kyoto University, Japan, and an EPSRC postdoc at Oxford (2003-6). 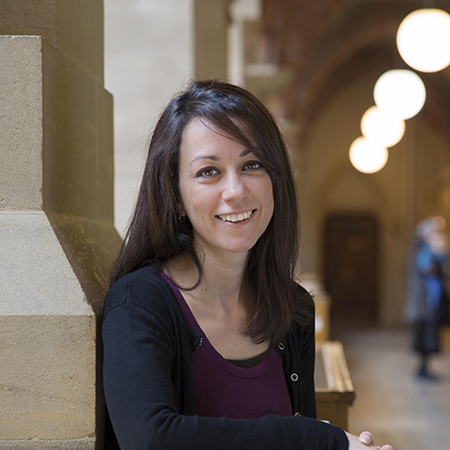 Position
Tutorial Fellow in Biological Sciences
Subject
Biology
Department
Academic - Fellows & Lecturers
dora.biro@zoo.ox.ac.uk
We use cookies on our website to give you the most relevant experience by remembering your preferences and repeat visits. By clicking “Accept All”, you consent to the use of ALL the cookies. However, you may visit "Cookie Settings" to provide a controlled consent.
Cookie SettingsAccept All
Manage consent