Shaun is our College Chaplain, and a member of the College welfare team.  Shaun is also a lecturer at the University of Oxford, teaching at departmental level and tutoring for several colleges.  His work at St Hugh’s includes a general welfare remit in addition to a religious role.  He is available to speak in confidence with anyone about any matter, regardless of one’s beliefs, views, or orientations.

If you would like more information about visiting Shaun in College please see the Chapel page.

As Chaplain, Shaun is responsible for College religious life including services in our Chapel, and he has oversight of the College Choir, Choral and Organ Scholars, and Chapel Music Tutor.  In addition to routine services, he welcomes inquiries about Baptisms, Confirmations, Weddings, and other events.

Alongside his chaplaincy, Shaun is an active University researcher. He recently completed a three-year research team membership with ‘The Order Project’, a philosophy of science research group based at the London School of Economics investigating concepts of natural order. His book God and Natural Order: Physics, Philosophy, and Theology (New York and London: Routledge, 2014) was his contribution to that project. He has recently also completed work in another group called Abraham’s Dice, a collaborative effort researching chance in the natural world from philosophical, scientific, and monotheistic theological perspectives.  A related book from Oxford University Press has since been published for which he contributed a chapter on quantum mechanics. Shaun recently edited another book, Academic Vocation in the Church and Academy Today (New York and London: Routledge, 2016) which examines the vocations of academics who combine their work with priesthood. Shaun’s academic interests generally cross boundaries where scientific, philosophical, and religious concerns intersect, and his teaching includes areas like the diverse relations between scientific and religious perspectives, and Christian doctrines and beliefs.  He is currently managing a John Fell Fund grant from Oxford University Press, and leads an international research project examining changing patterns of religious belief and behaviour in society.

Shaun earned undergraduate and graduate degrees in America before becoming the first doctoral student to work with Oxford’s first Andreas Idreos Professor of Science and Religion, John Hedley Brooke, a scientist and historian of science. His co-supervisor was Professor Keith Ward, a philosopher. His doctoral research examined a debate between physics and philosophy on the unification of nature’s laws, which he concluded by forecasting possible directions for future similar projects.

Shaun became a priest in the Church of England near the end of his doctorate, working in parishes surrounding nearby Blenheim Palace. Prior to Oxford, he worked and lived for several years in Boston, in New England, partly among the urban poor.  His social concerns are now reflected in his life as a Professed Member of the Third Order of the Society of Saint Francis (TSSF), European Province, for which he serves as a Novice Guardian. 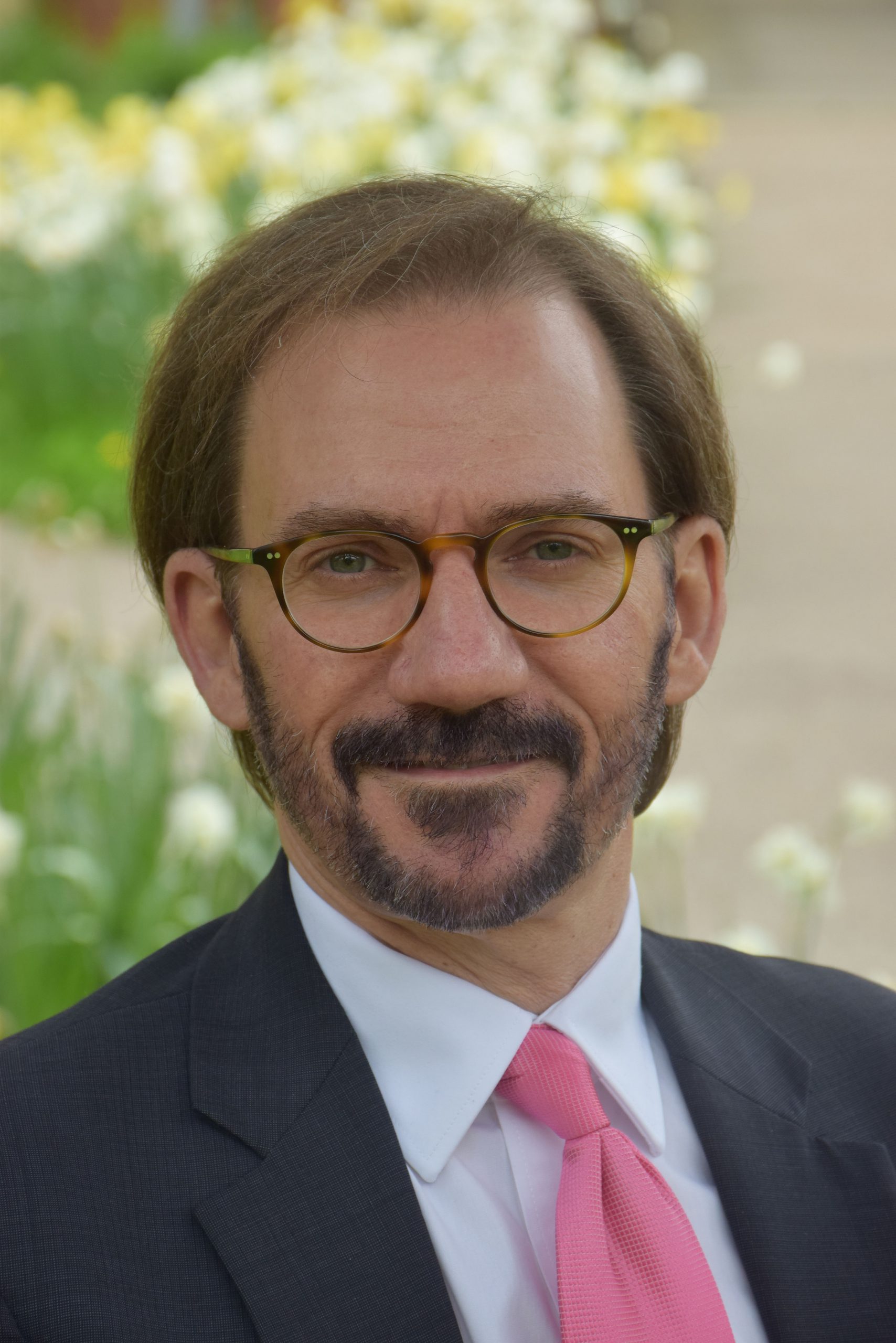 Position
College Chaplain
Department
Academic - Lecturers
01865 274955
shaun.henson@st-hughs.ox.ac.uk
We use cookies on our website to give you the most relevant experience by remembering your preferences and repeat visits. By clicking “Accept All”, you consent to the use of ALL the cookies. However, you may visit "Cookie Settings" to provide a controlled consent.
Cookie SettingsAccept All
Manage consent