Many congratulations to four St Hugh’s Fellows who have been awarded the title of Professor in Oxford University’s Recognition of Distinction Scheme 2021: 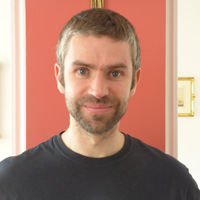 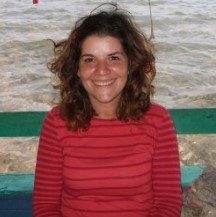 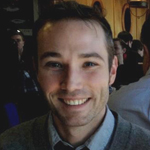 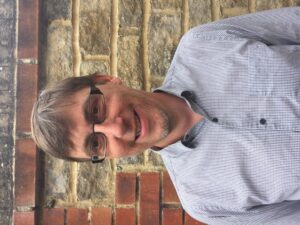 The Recognition of Distinction Scheme is an annual exercise to confer the title of full professor at the University of Oxford. The awards are assessed using three criteria: