St Hugh’s is often described as the island site due to its tranquil setting and boasts some of the largest gardens in Oxford which encompass about half of the 14.5 acres site and is looked after by a dedicated three-man team.

The main terrace is situated in a south facing position making and ideal growing position for tender shrubs such as the large Punica (pomegranate). The herbaceous border also benefits from this and has seen extensive renovation over the last few years.

The MGA borders were originally designed by Jane Fearnley-Whittingstall and recently had a new addition of a water feature to compliment the area.

The College is fortunate to have a large collection of mature and rare trees with many planted by Dr John Iles, another of the gardens’ previous Custos Hortulorum. New and unusual additions have been Pseudopanax crassifolius, Broussonetia papyrifera, and Sassaffras trees. The Magnolia soulangeana is the crown jewel of the collection and sits in pride of place in the middle of main lawn; it was originally planted to commemorate the armistice and is now over 100 years old.

In the west of the college the garden department has been removing lawn to sow wild flower meadow seed to benefit the College’s biodiversity and pollinators. The college gardeners are striving to implement organic and sustainable practices across the site. 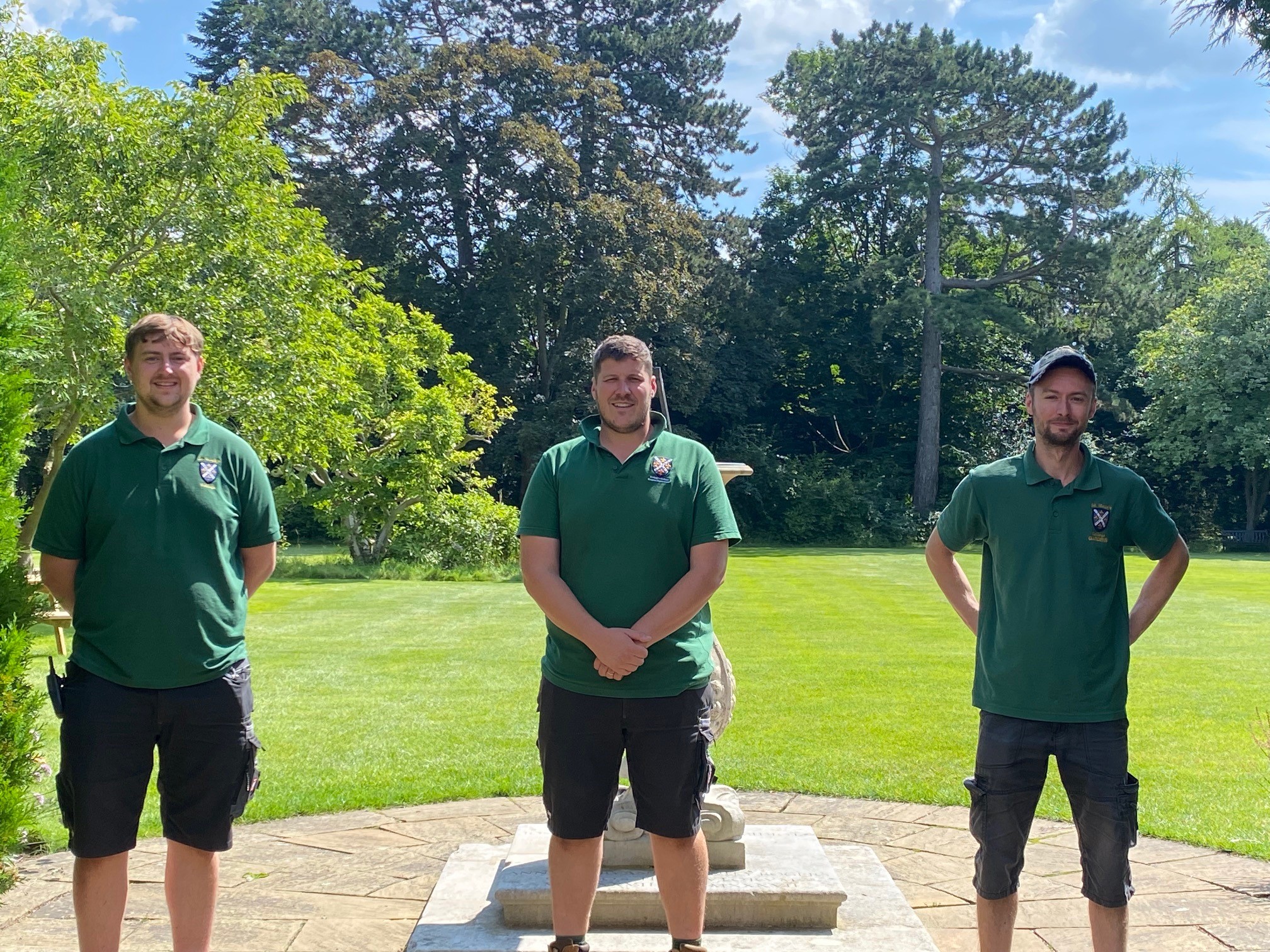 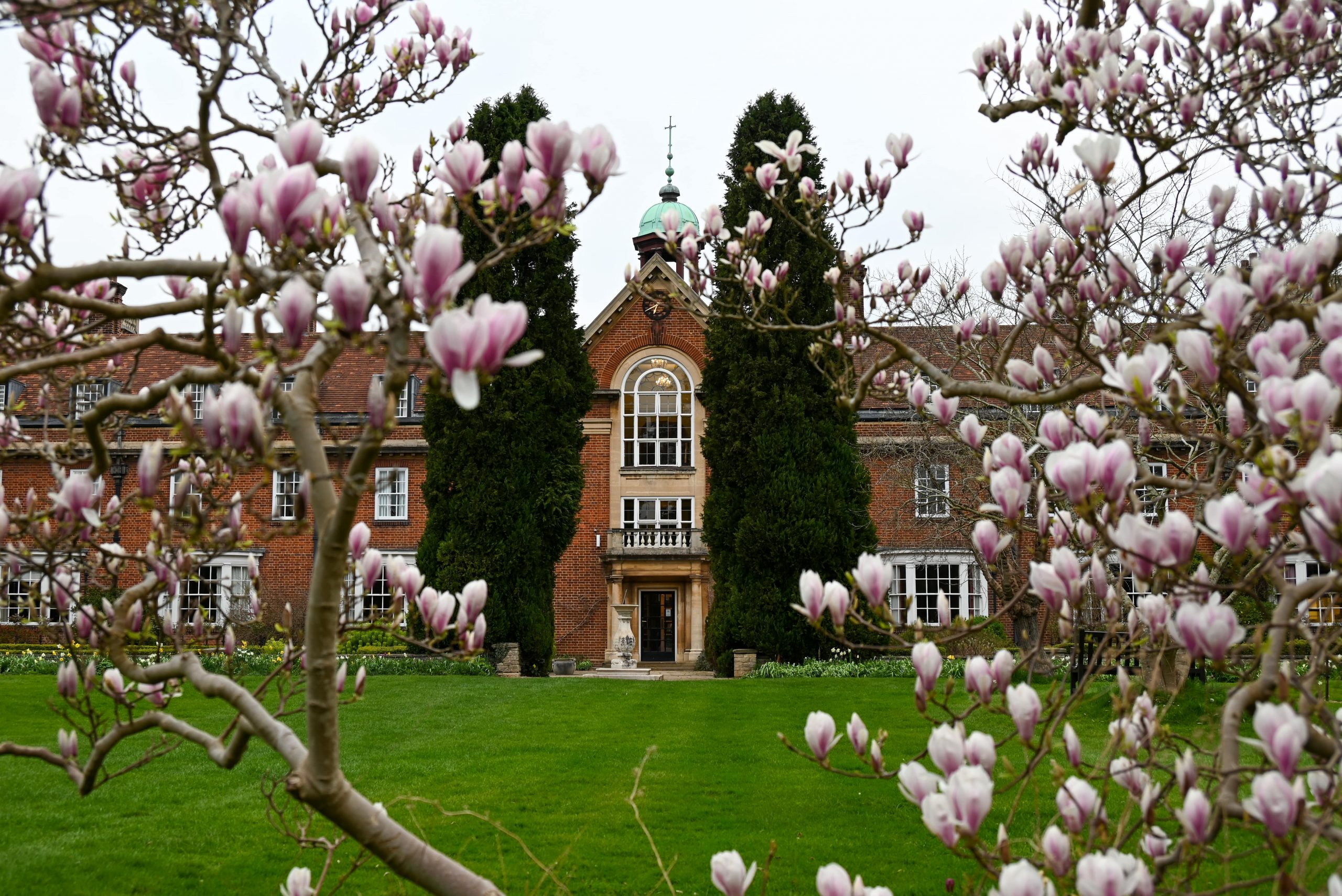 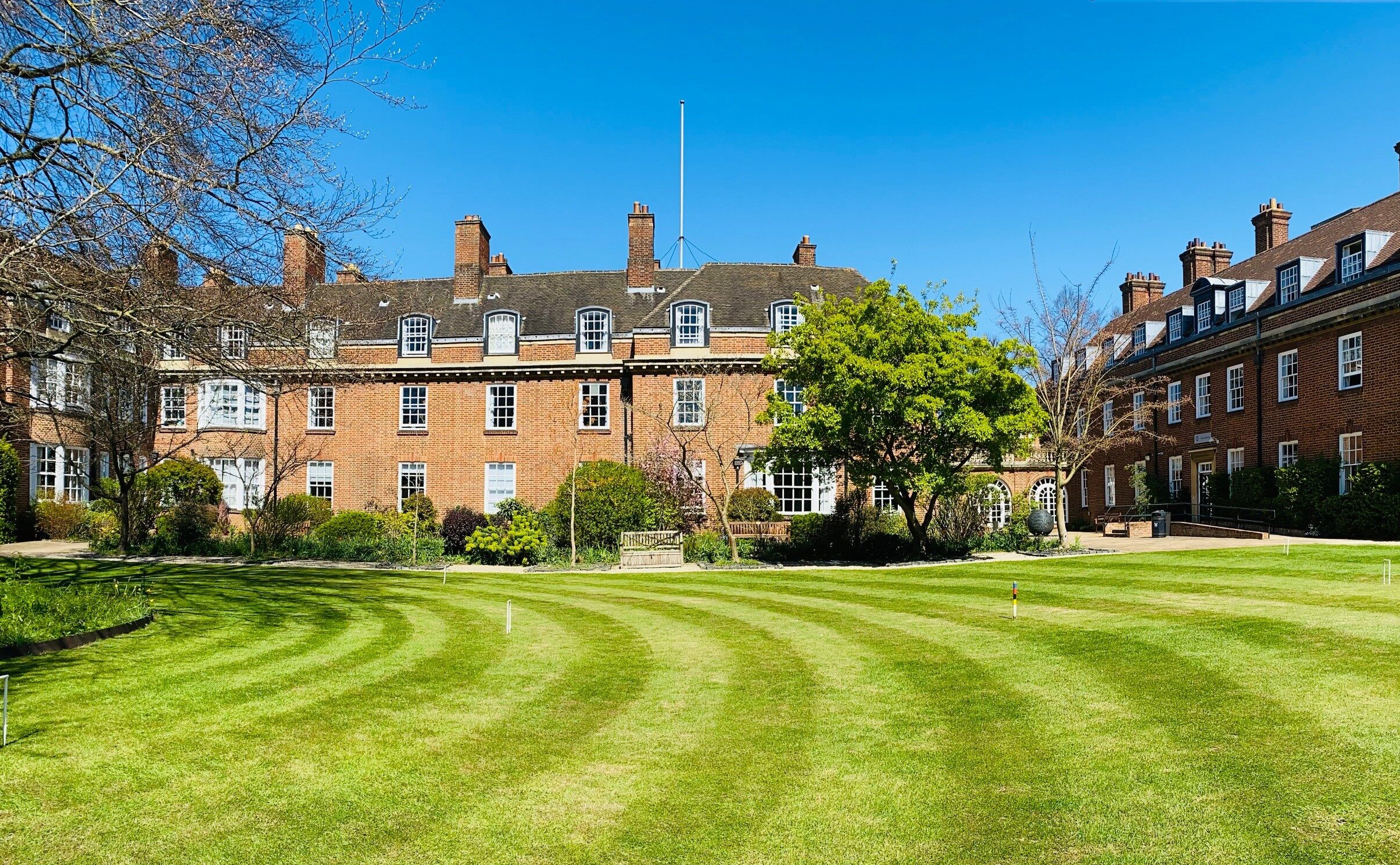 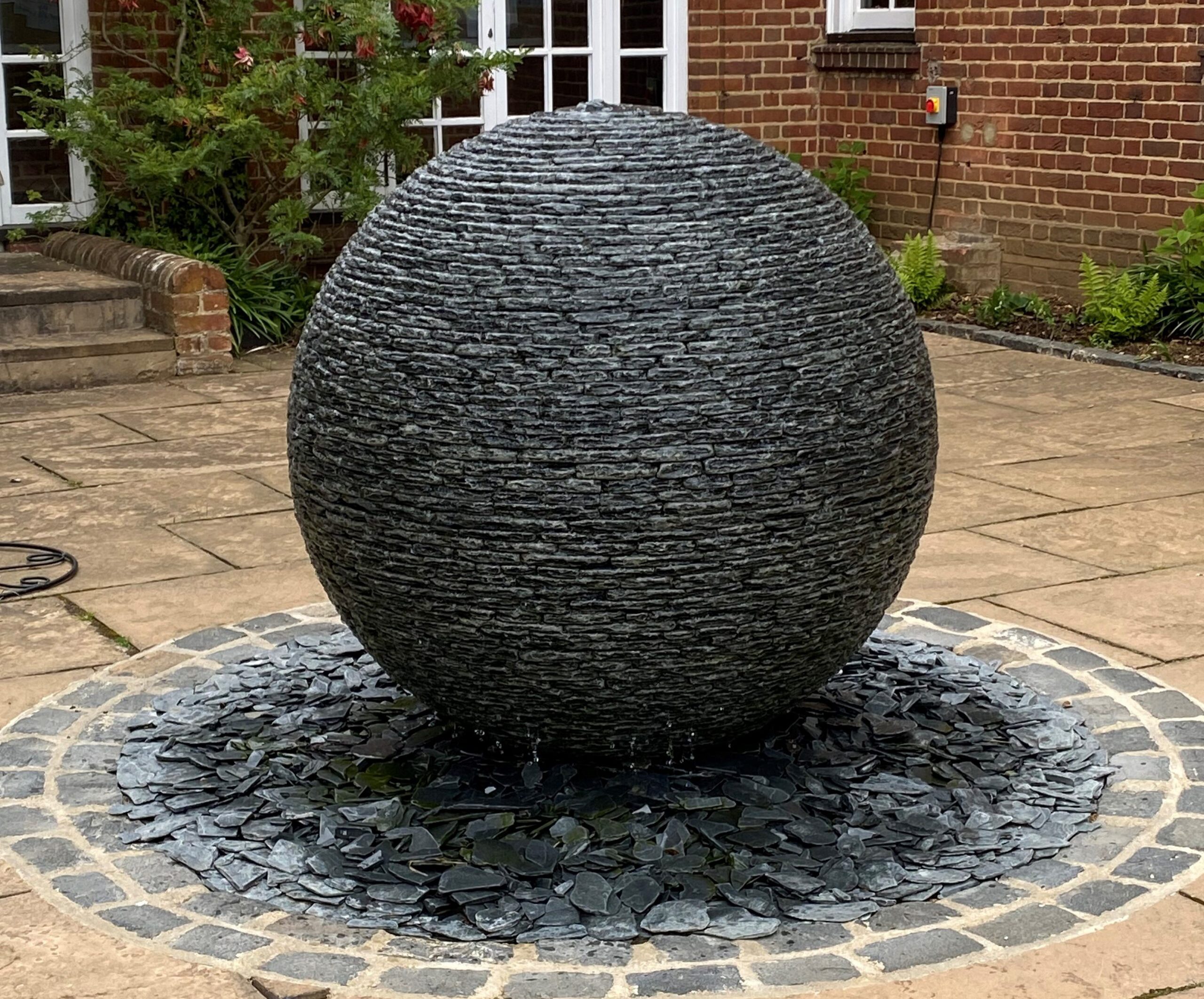 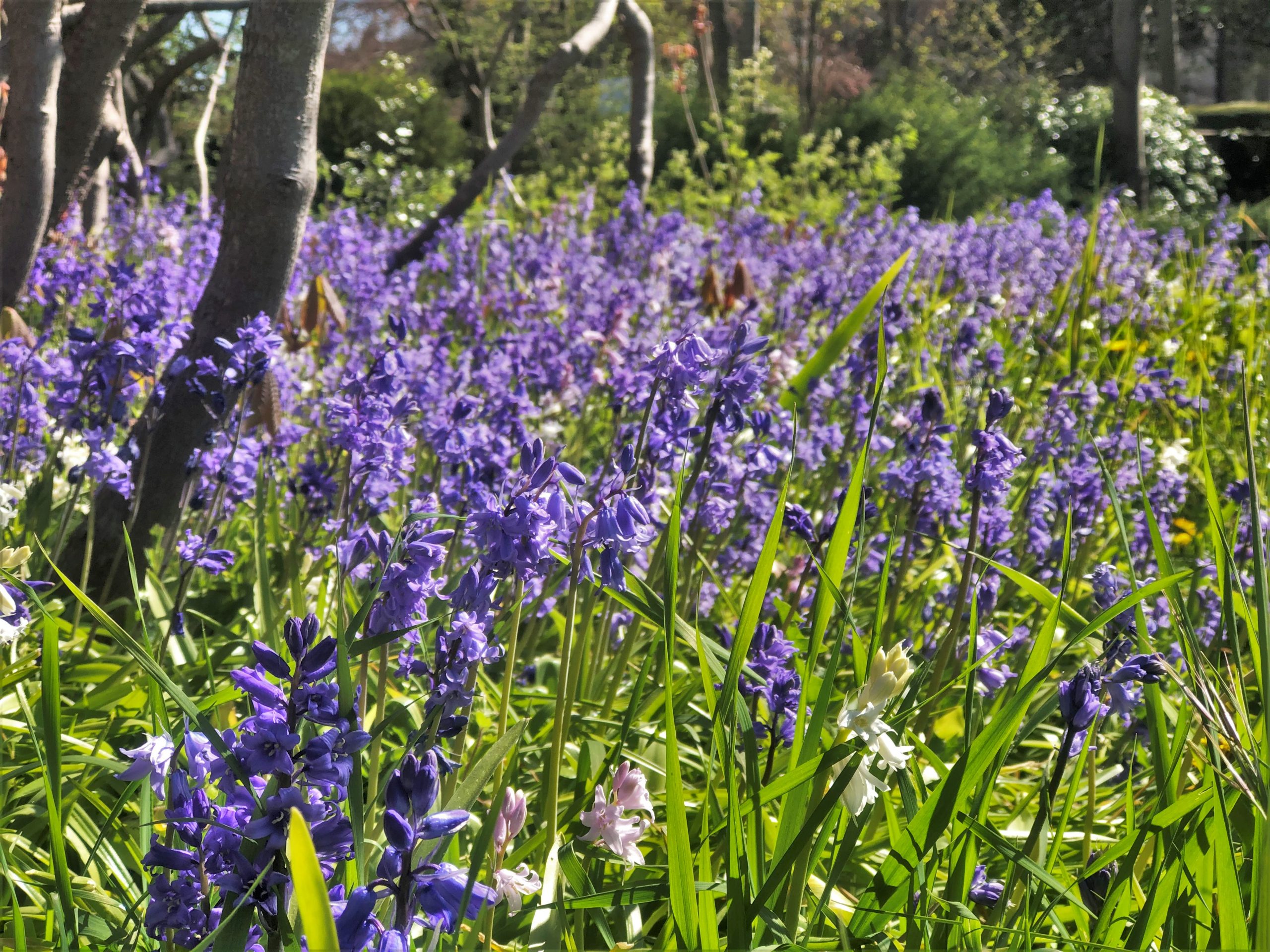 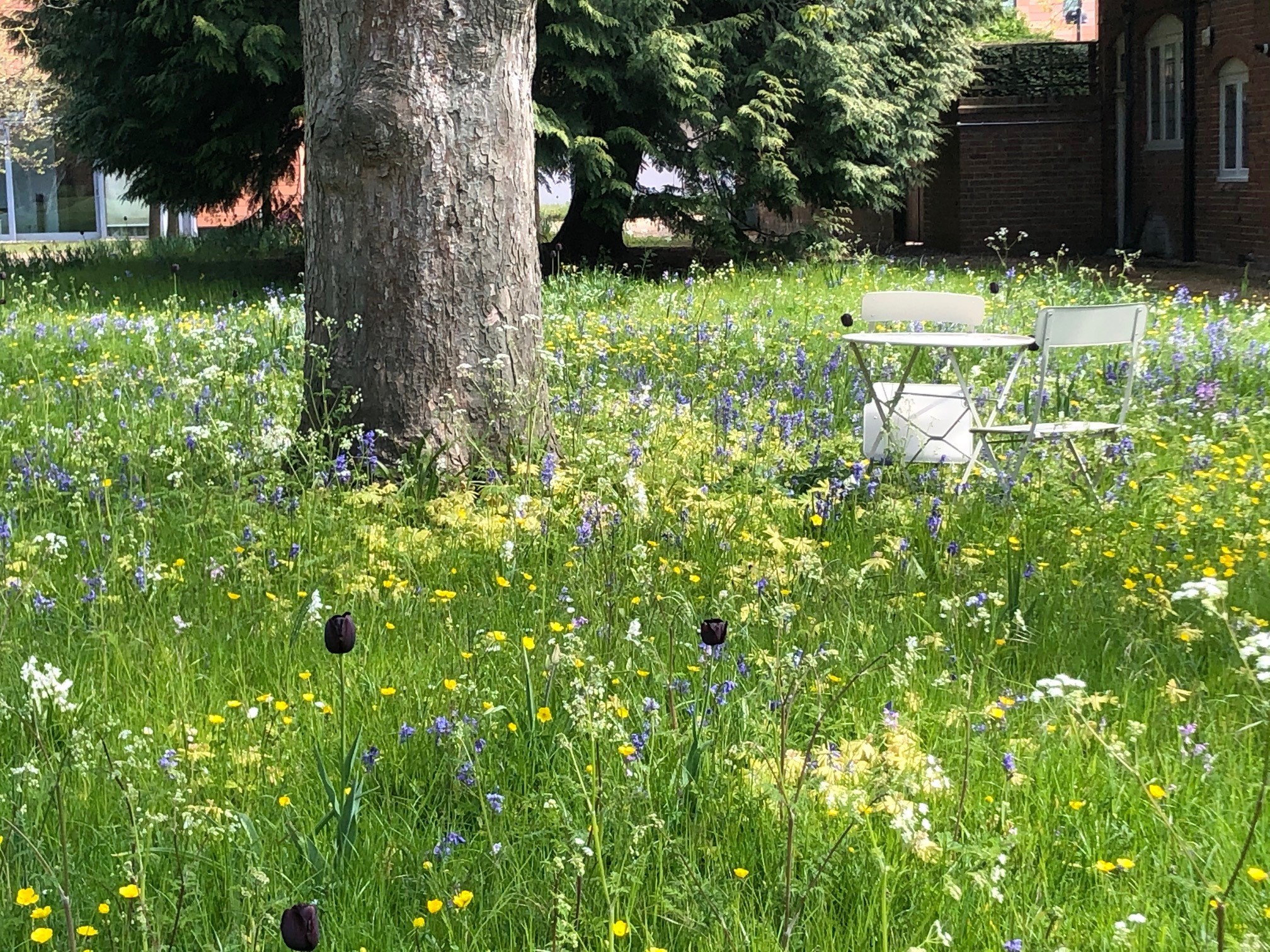 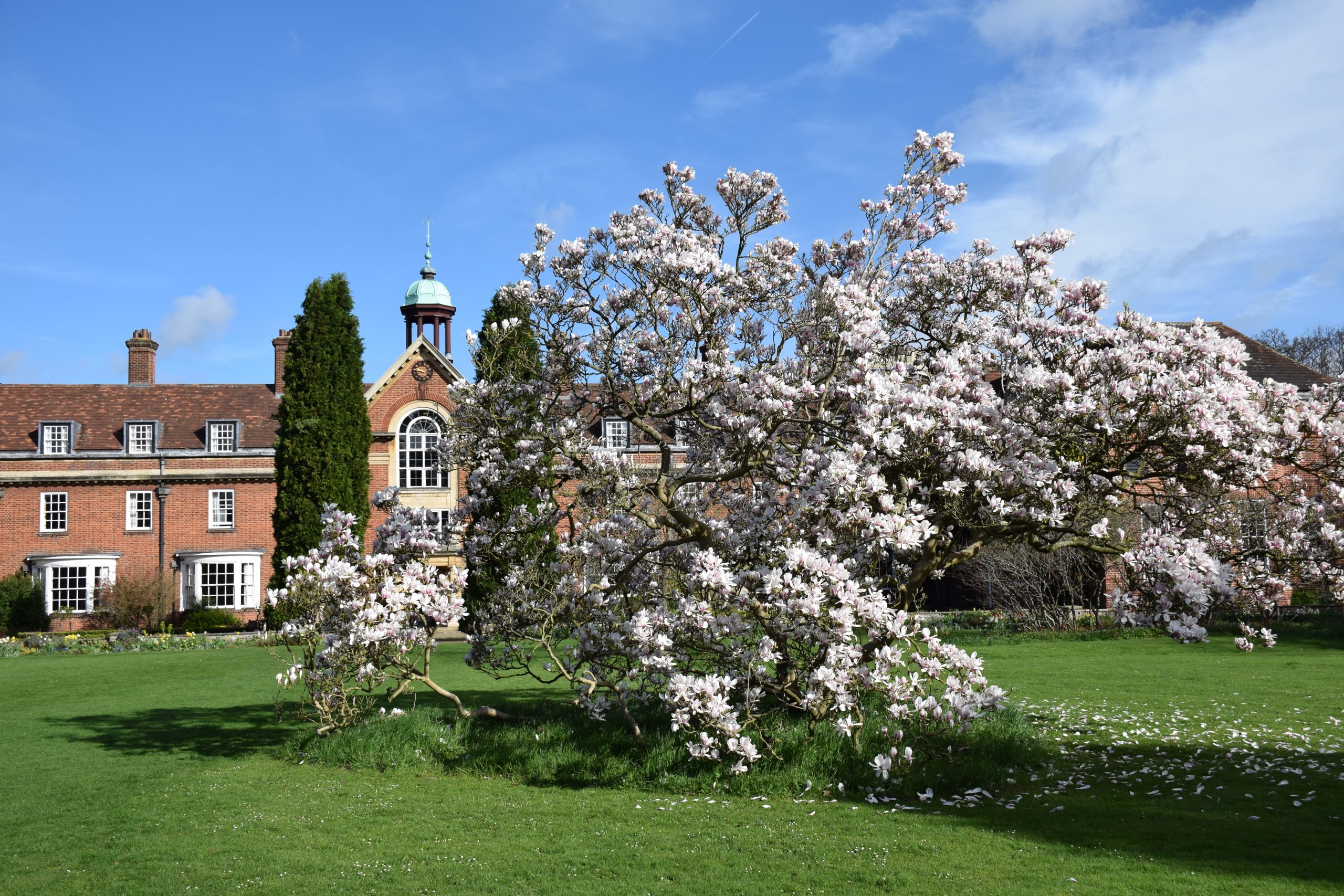 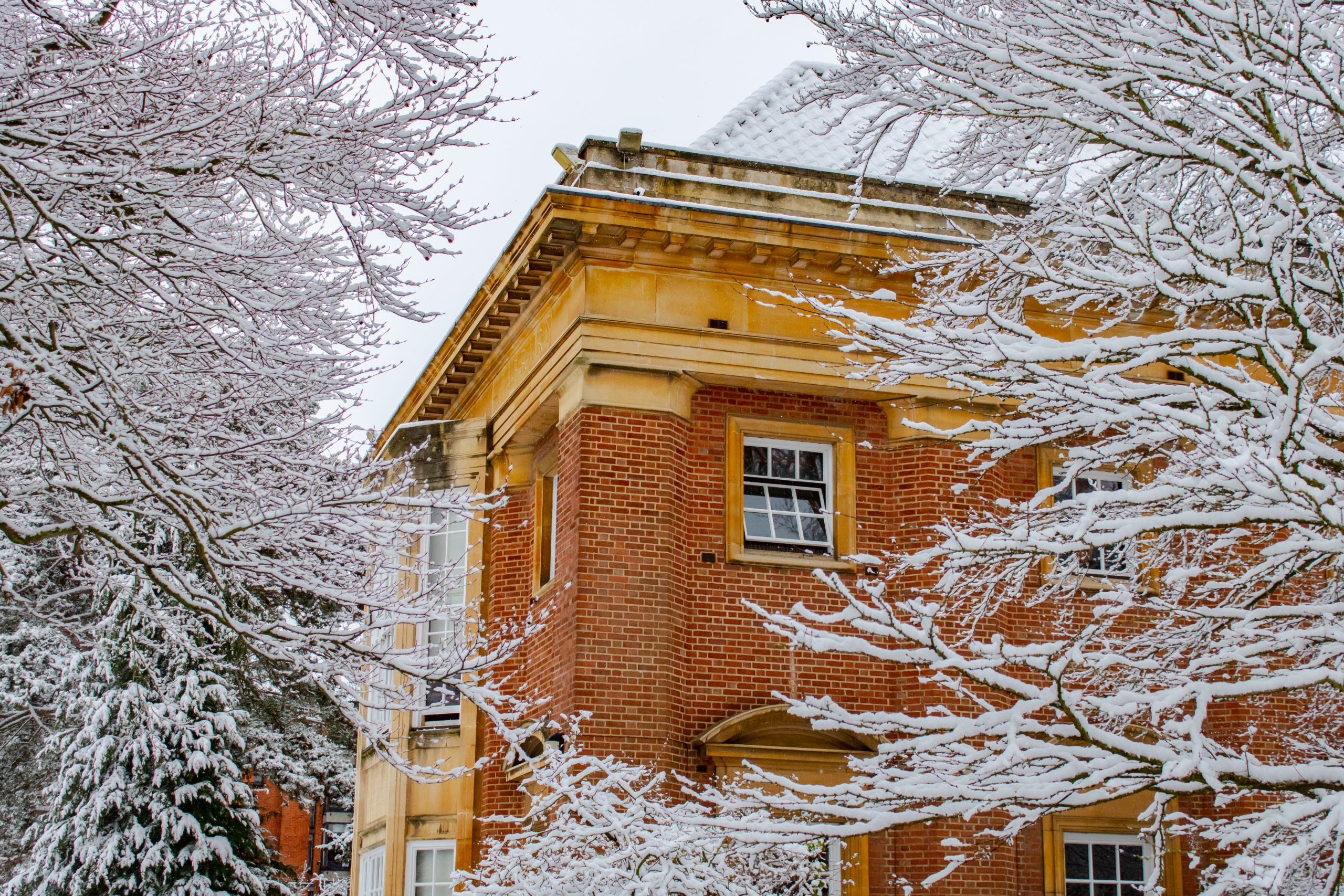 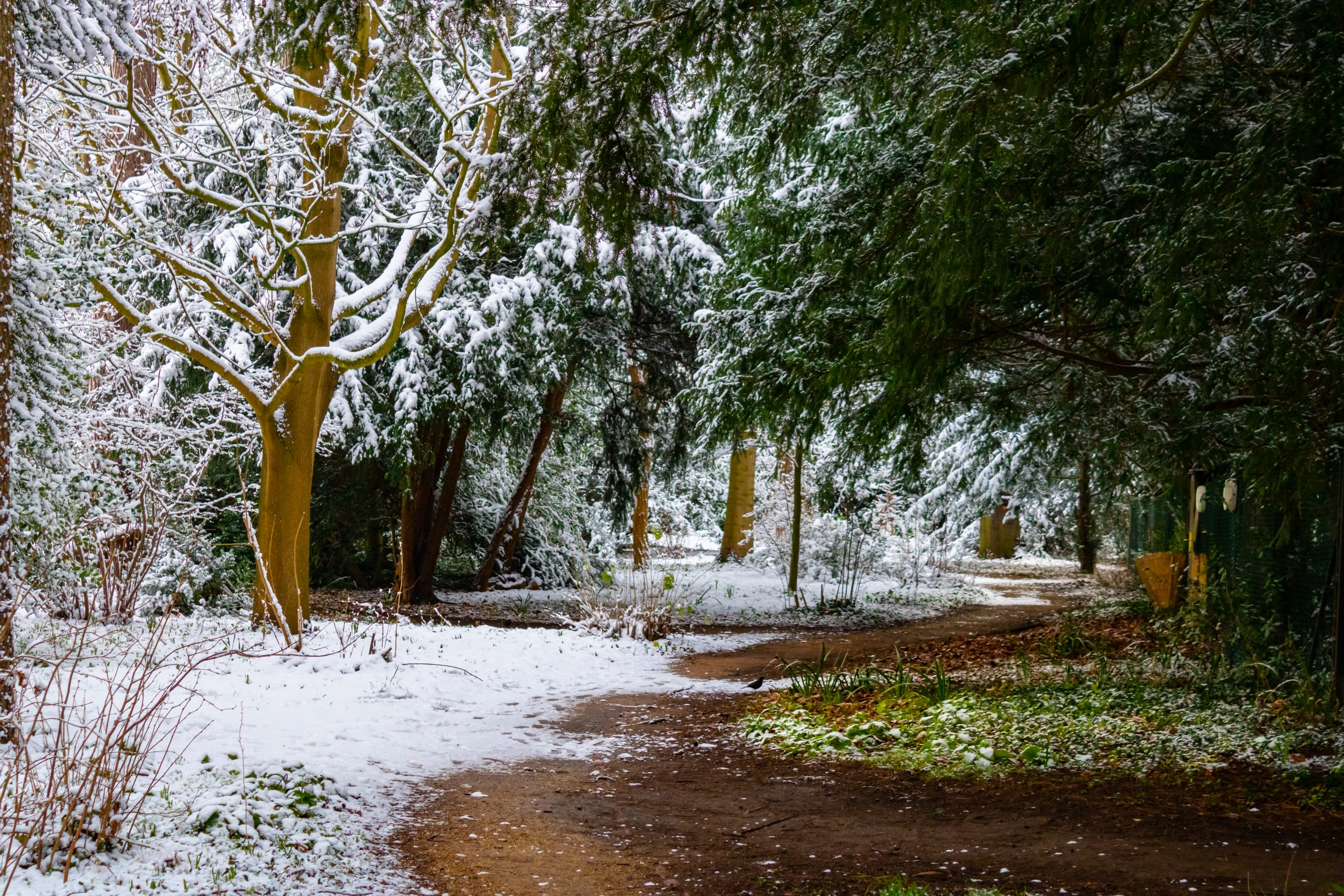 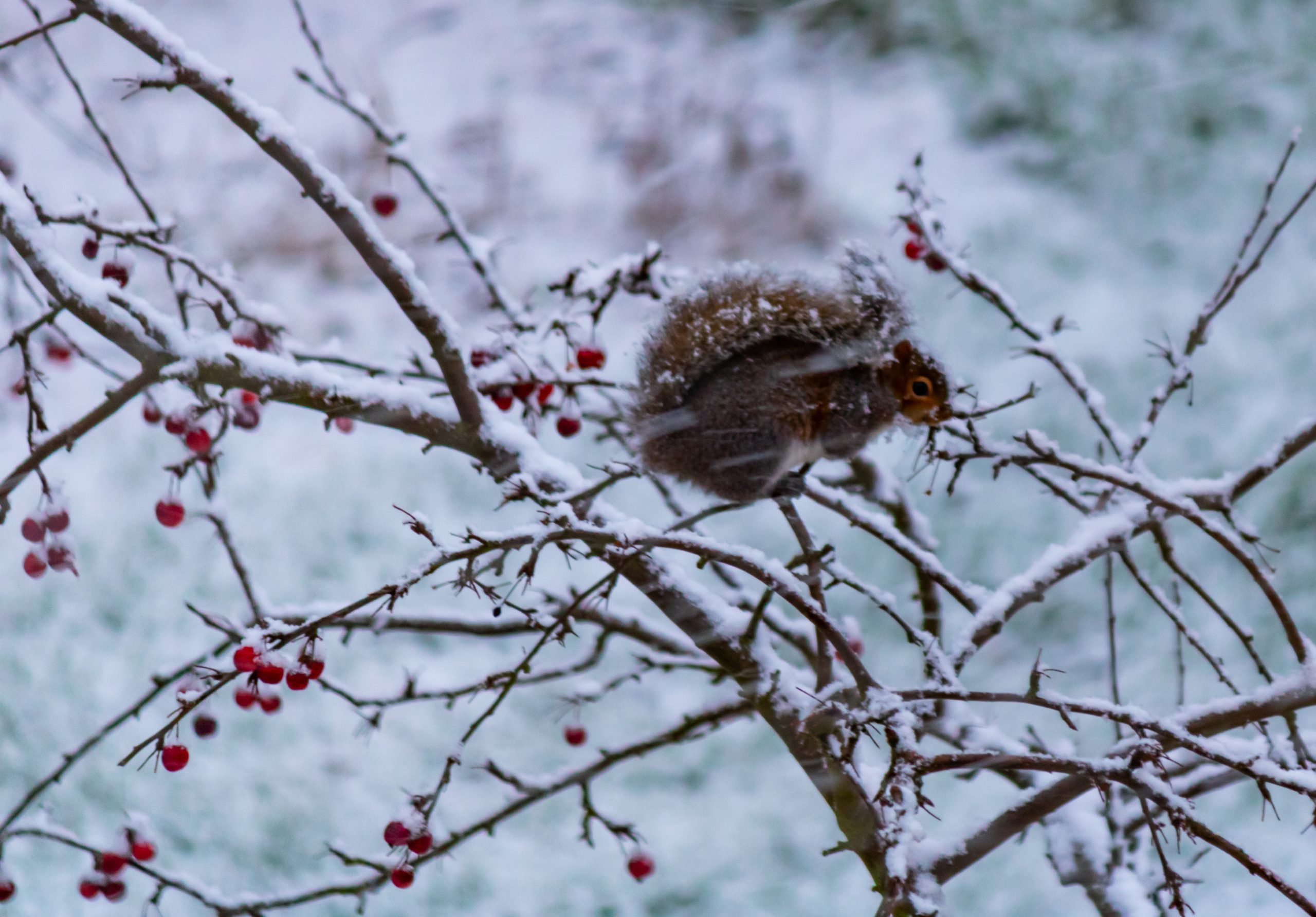 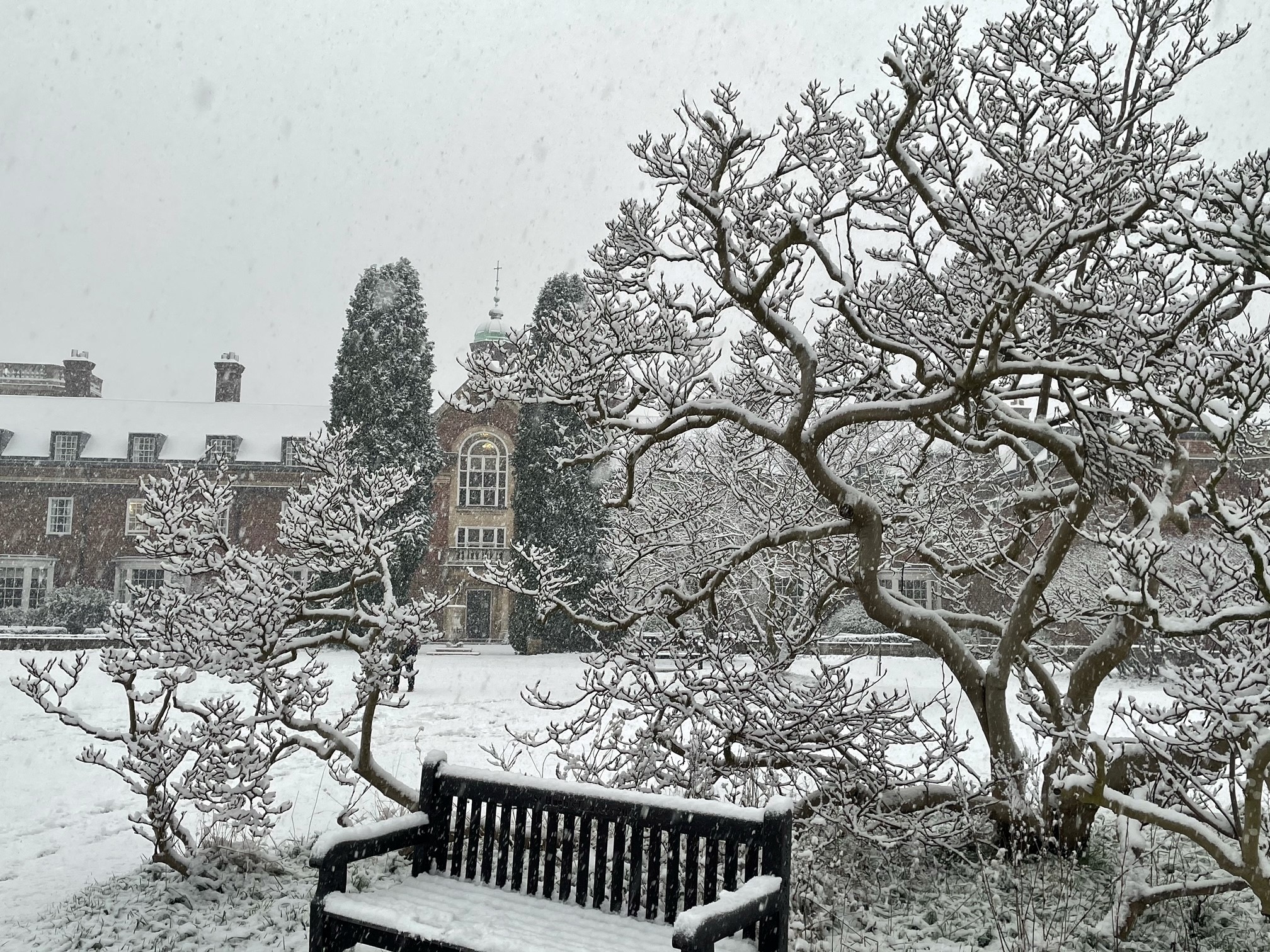 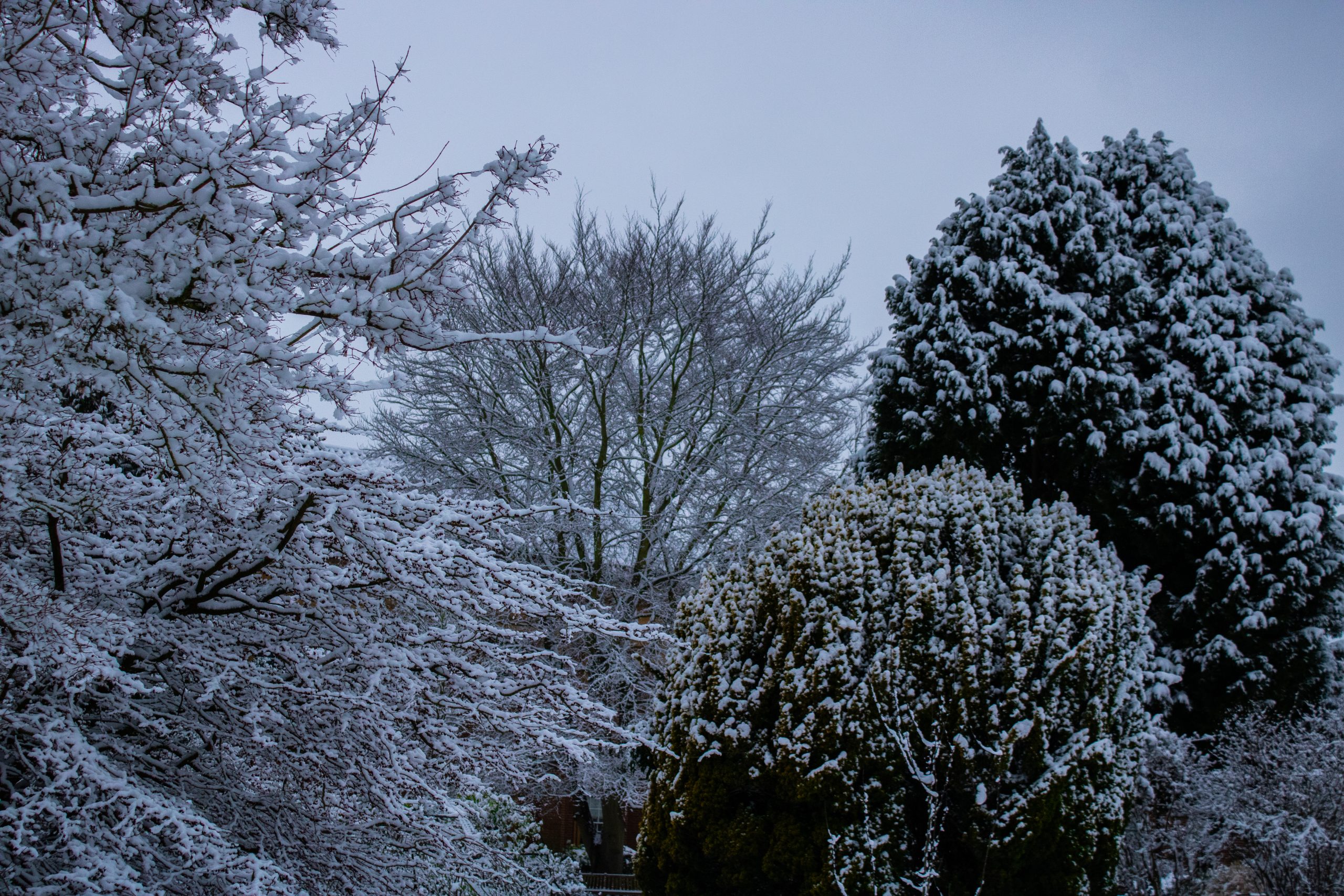 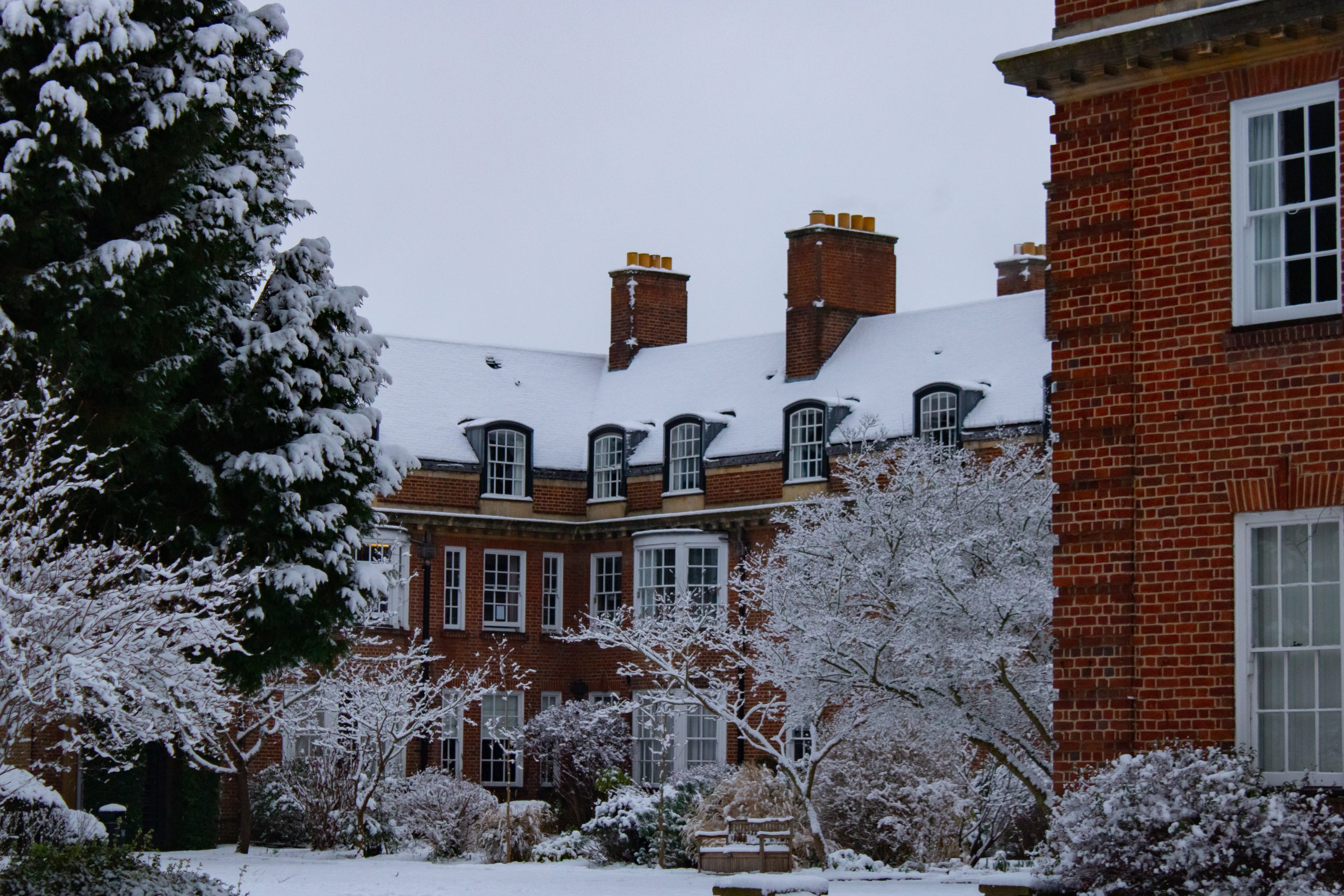 Head Gardner, Edward Reid and Custos Hortulorum, Professor Jenny Green were recently interviewed by one of our St Hugh’s students where they talked about the history of the gardens and future plans. To watch the interview please click on link below.

Summer 2020
Summer 2021
Winter 2021
Autumn 2021
Spring 2022
Summer 2022
We use cookies on our website to give you the most relevant experience by remembering your preferences and repeat visits. By clicking “Accept All”, you consent to the use of ALL the cookies. However, you may visit "Cookie Settings" to provide a controlled consent.
Cookie SettingsAccept All
Manage consent