This is the time of year when I usually focus my report on the sustainability and environmental incentives the garden department has been undertaking over the past year. I’m particularly pleased to announce our gardens are now 100% organic – often a statement that’s easily thrown around by gardeners but at St Hugh’s it is truly the case.

We have discontinued the use of non-organic herbicide, pesticide, fungicide and other chemical treatments in the gardens that can be harmful to people, animals and the environment within the College. We have been working towards this for a number years, starting with simple approaches such ceasing to water the lawns over the summer months which has helped to reduce damage from insect larvae such as chafer grubs and leather jackets, and stop the spread of funguses such as red thread. 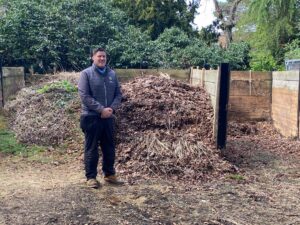 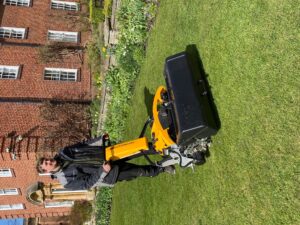 The new electric cylinder mower purchased in autumn 2021 has not only contributed to the reduction in the use of fuels, but has also been an extremely useful tool during the busy exam and conference periods, eliminating the noise of a traditional mower and allowing us to continue to work on the lawns during the day alongside such events.

We are continually working to improve the biodiversity of the College by:

St Hugh’s has a long history of reusing unwanted plants and gathering cuttings from other colleges. The Echiums, which were removed from Trinity College’s herbaceous border prior to its redesign and given to us, were planted in MGA and have grown to a tremendous height, receiving much admiration from students, staff and visitors. The tallest Echium is now 17 feet high. 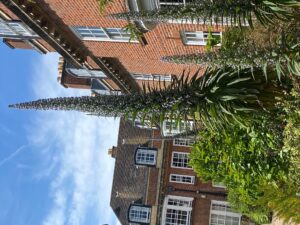 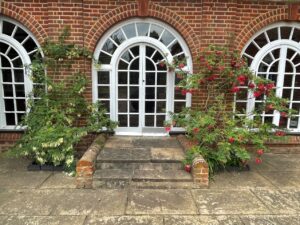 The two clianthus which are very rare in the UK, were also given as a cutting from Trinity College, and have taken very well in their south facing position framing the water feature. 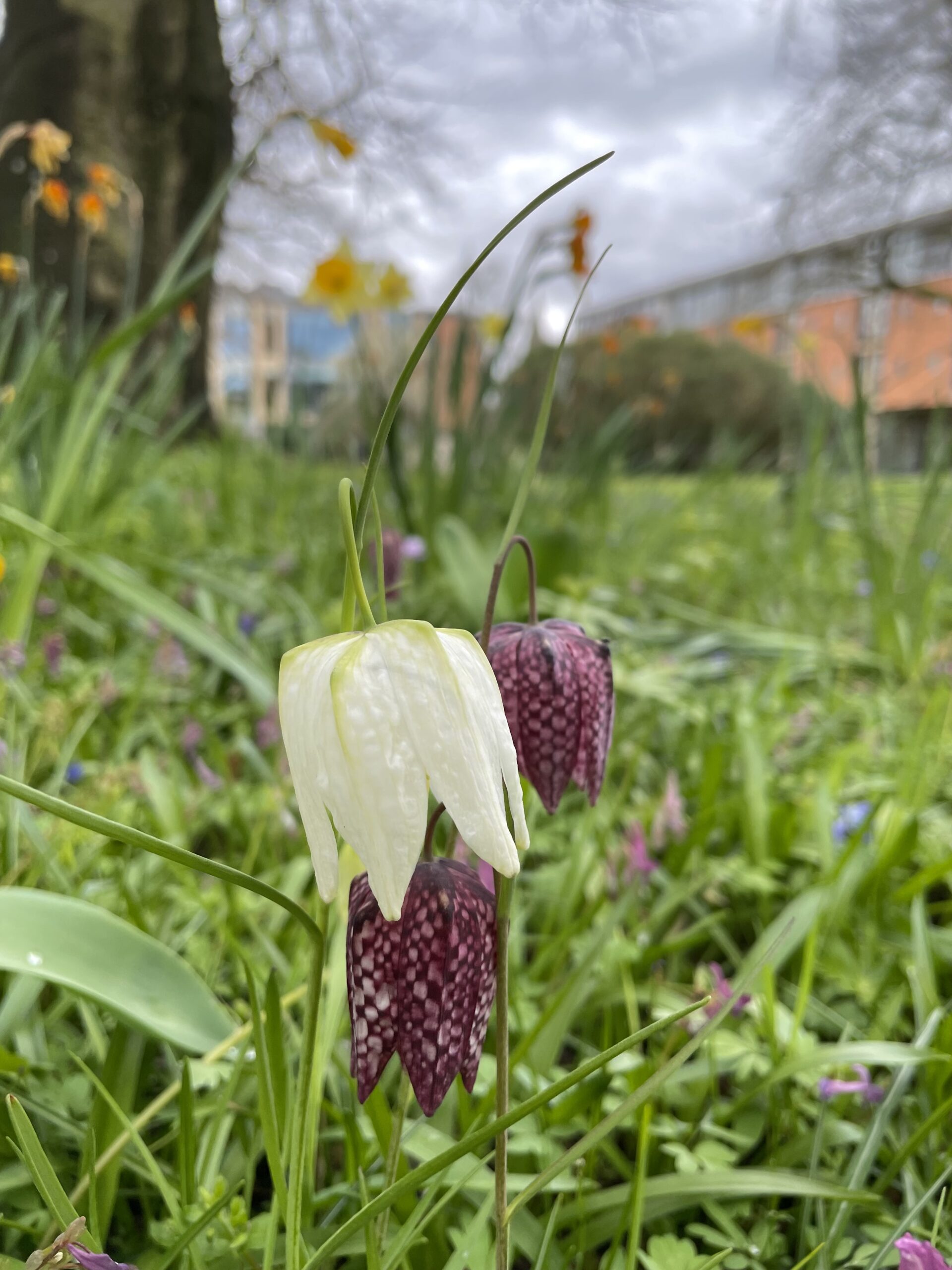 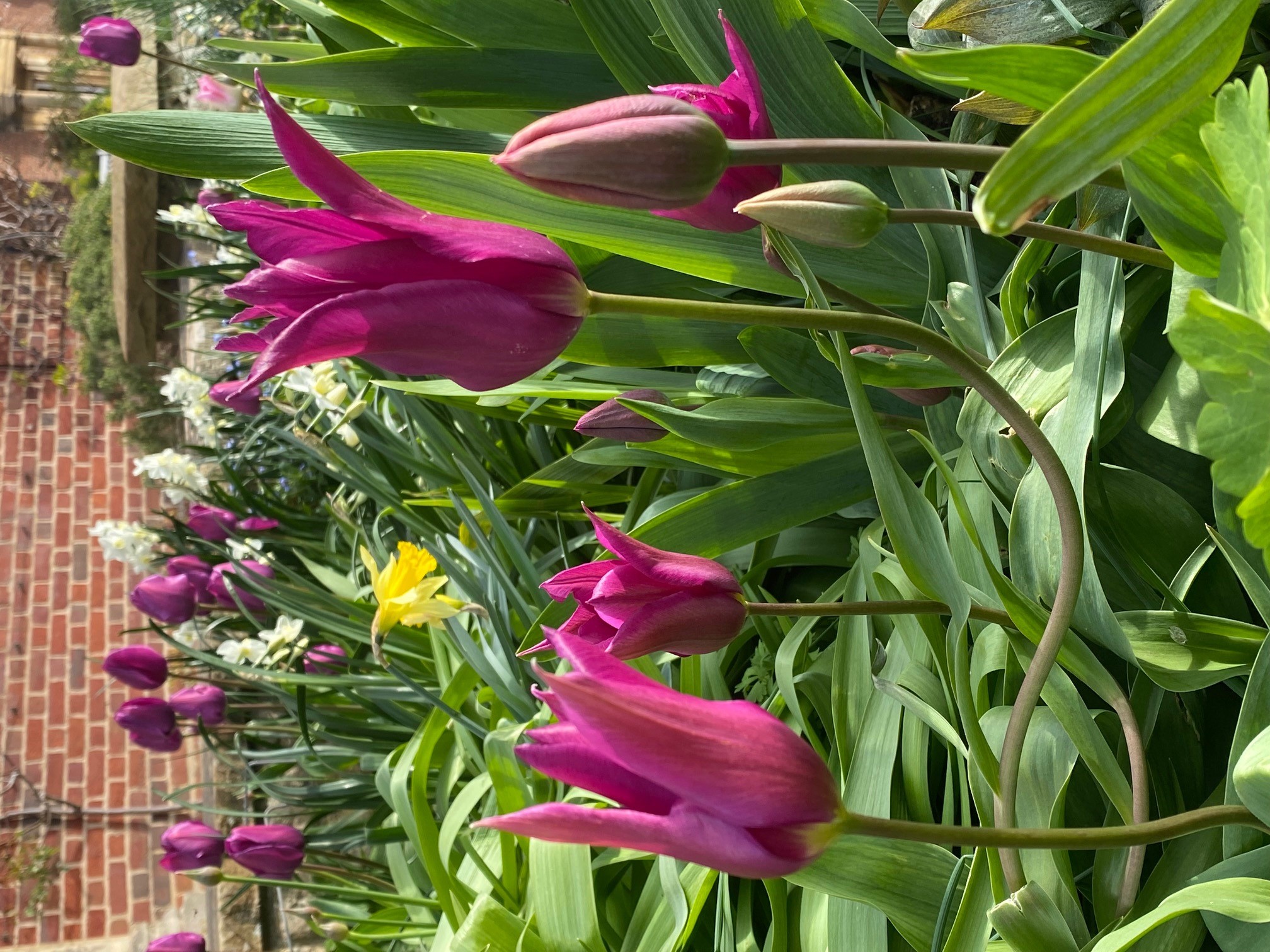 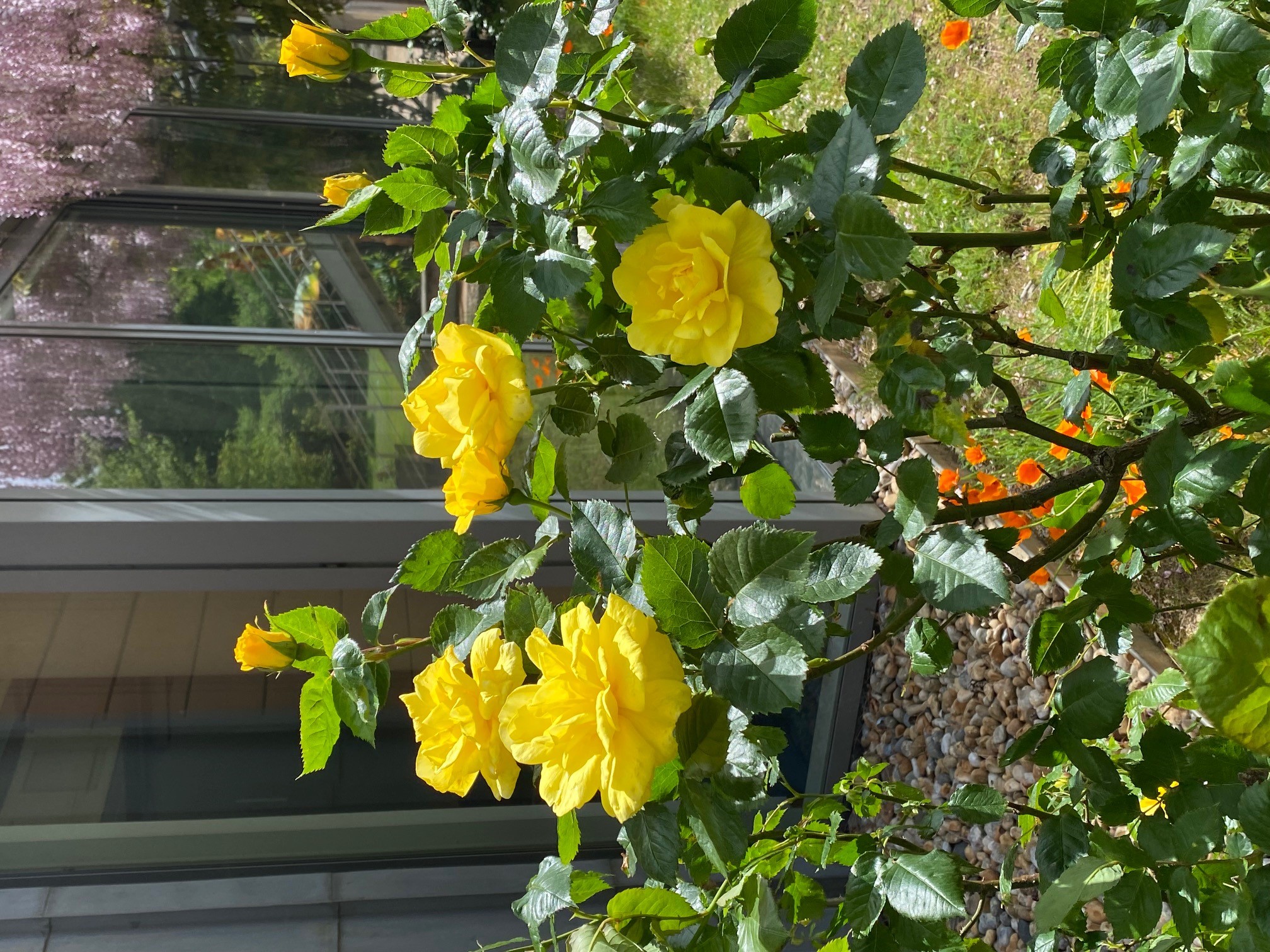 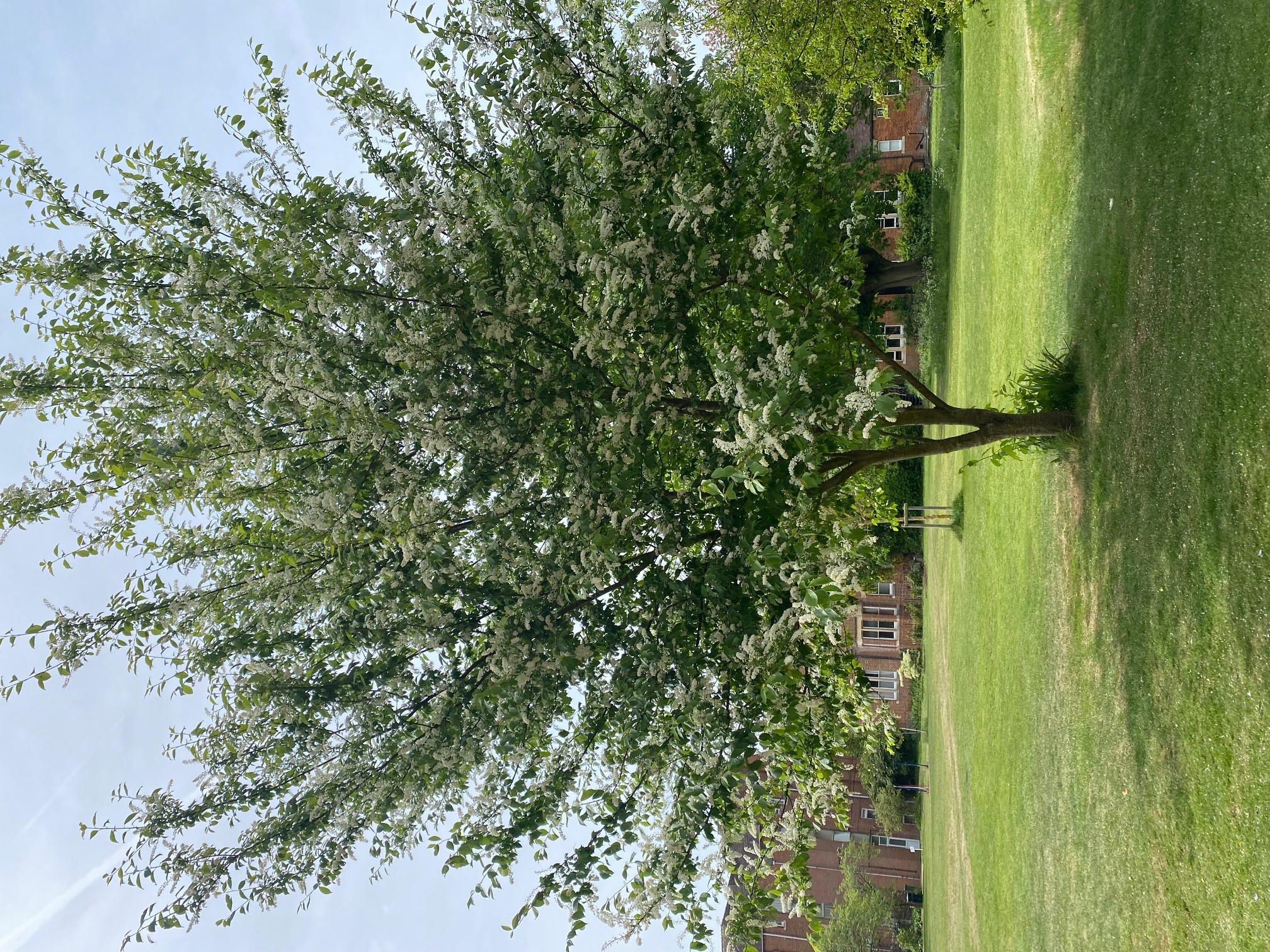 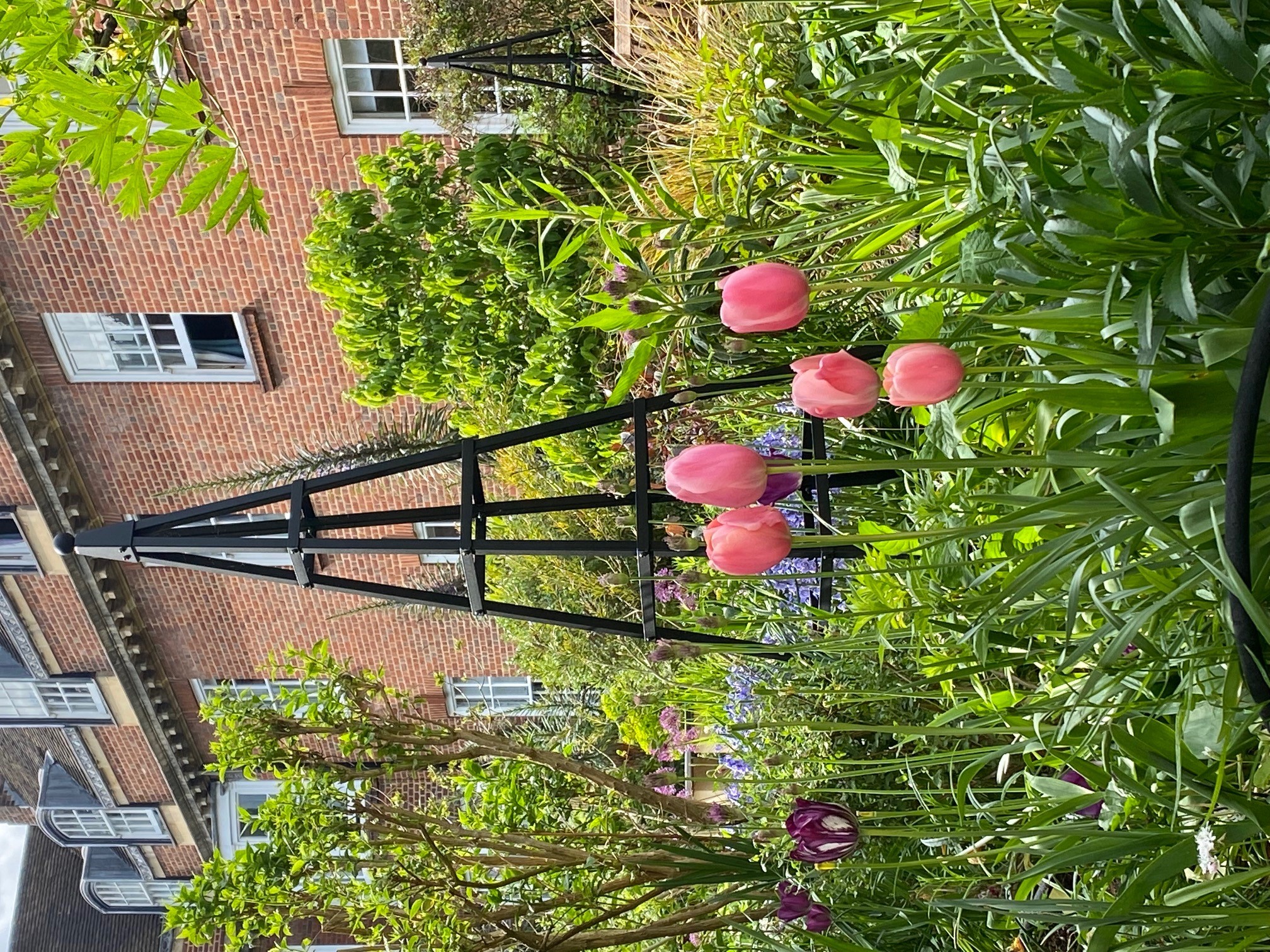 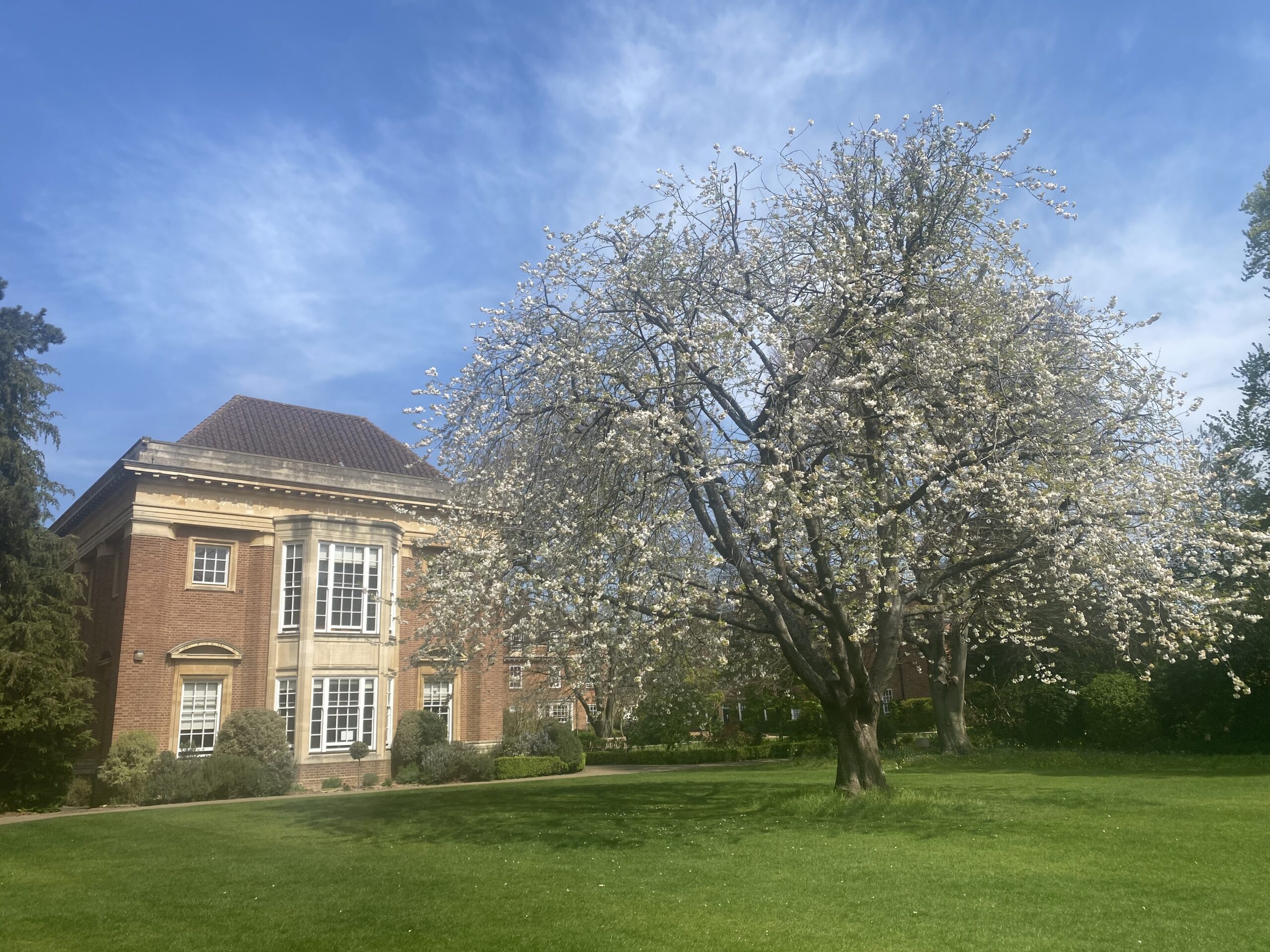 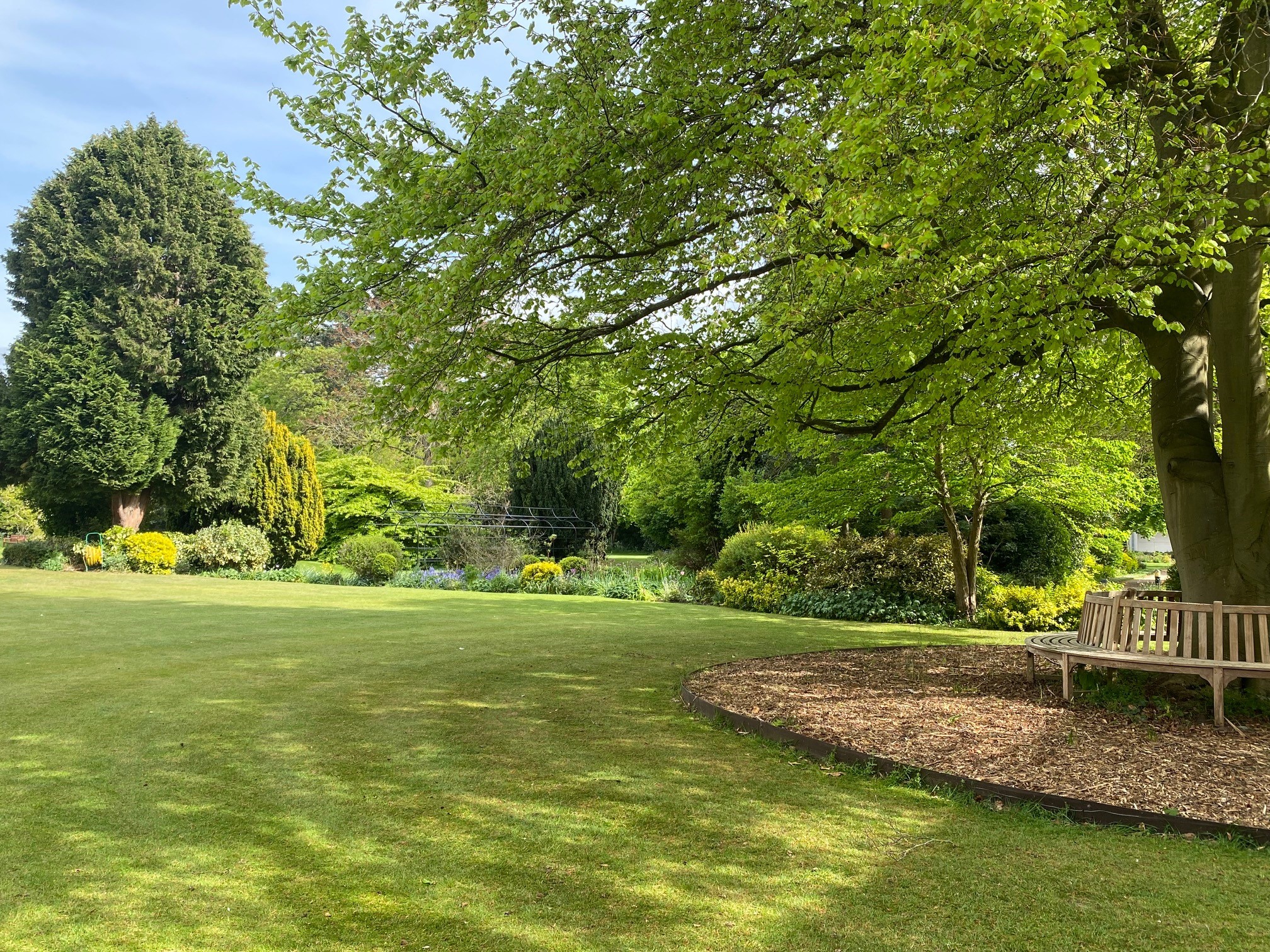 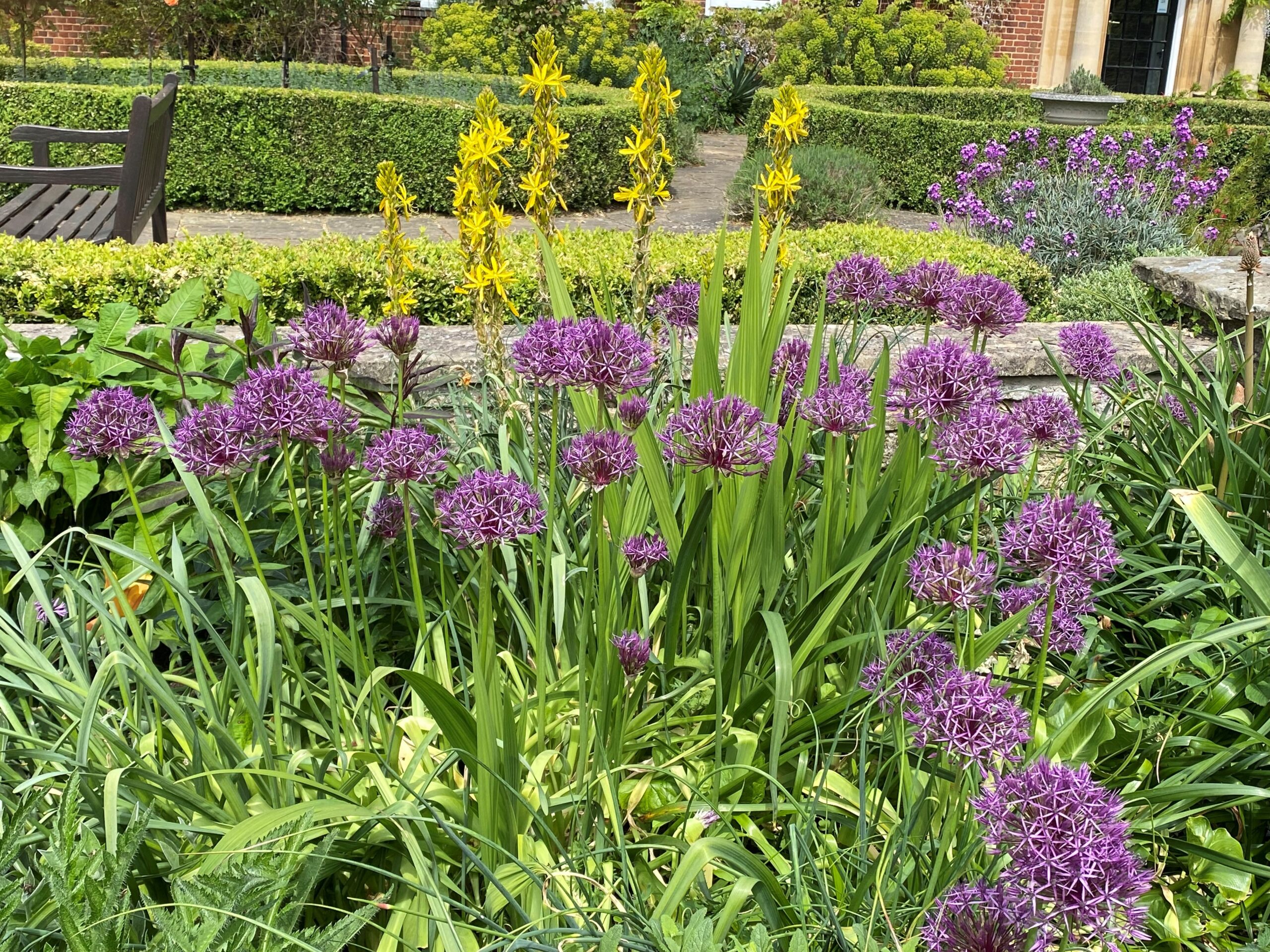 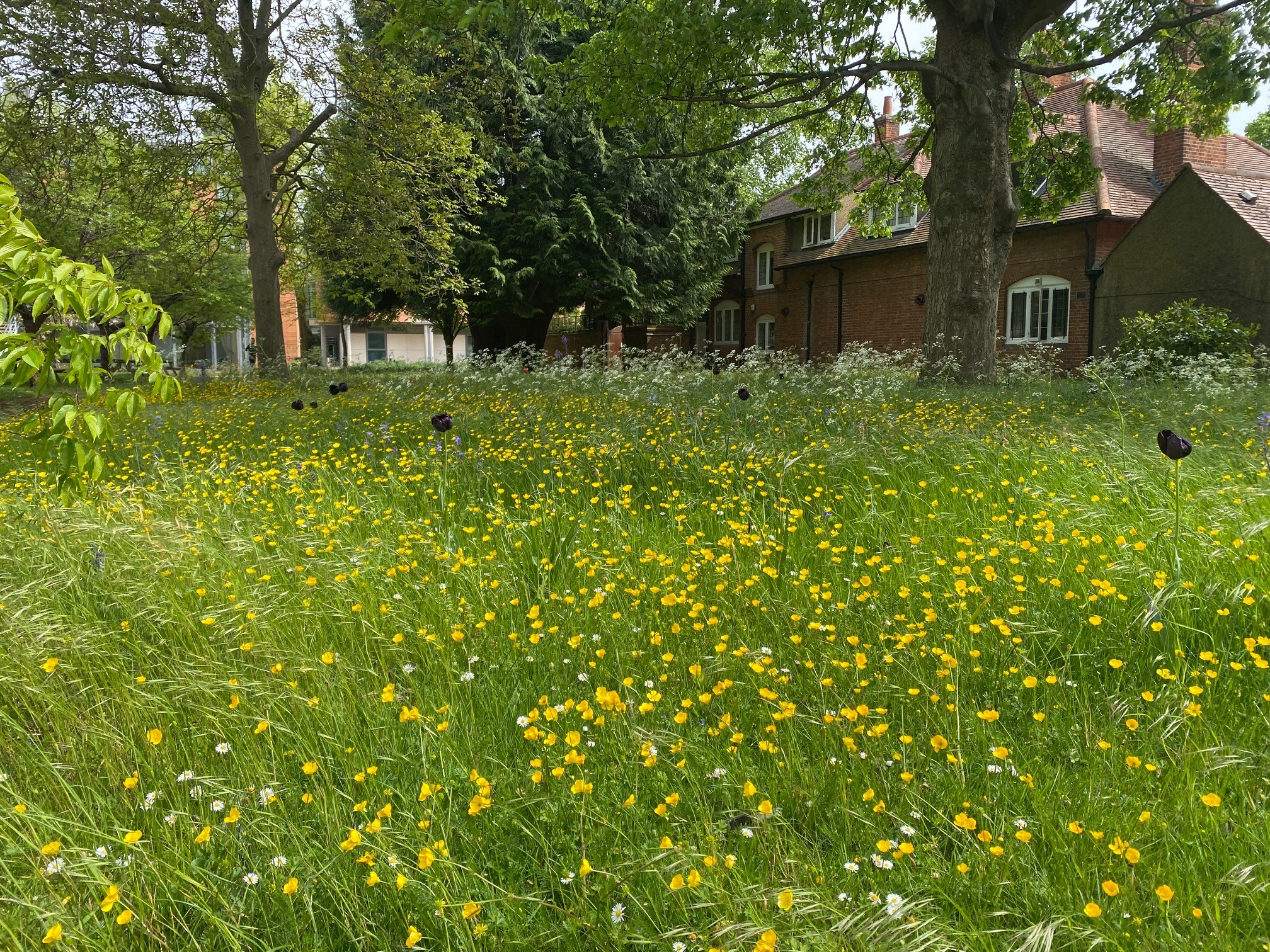 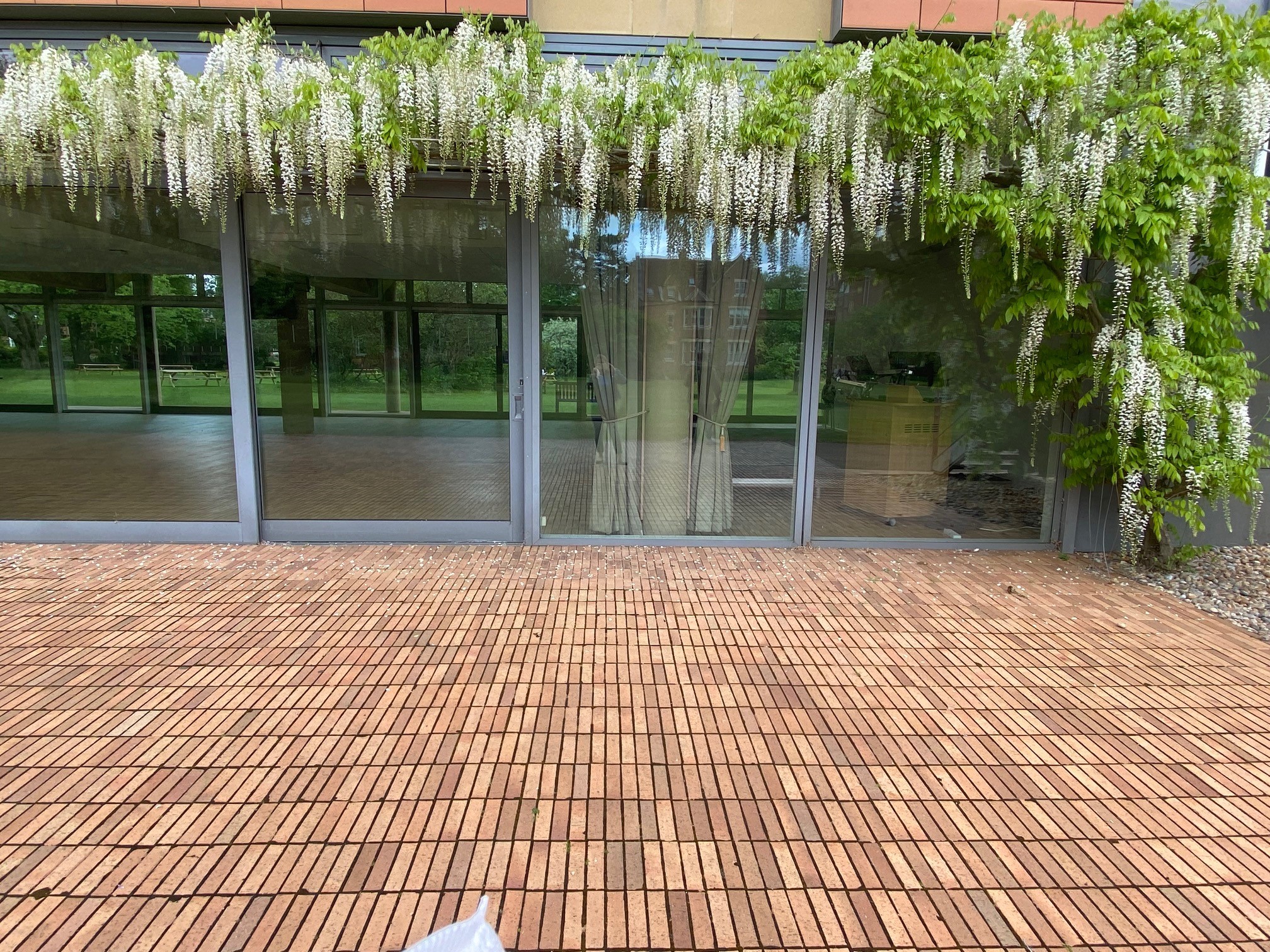 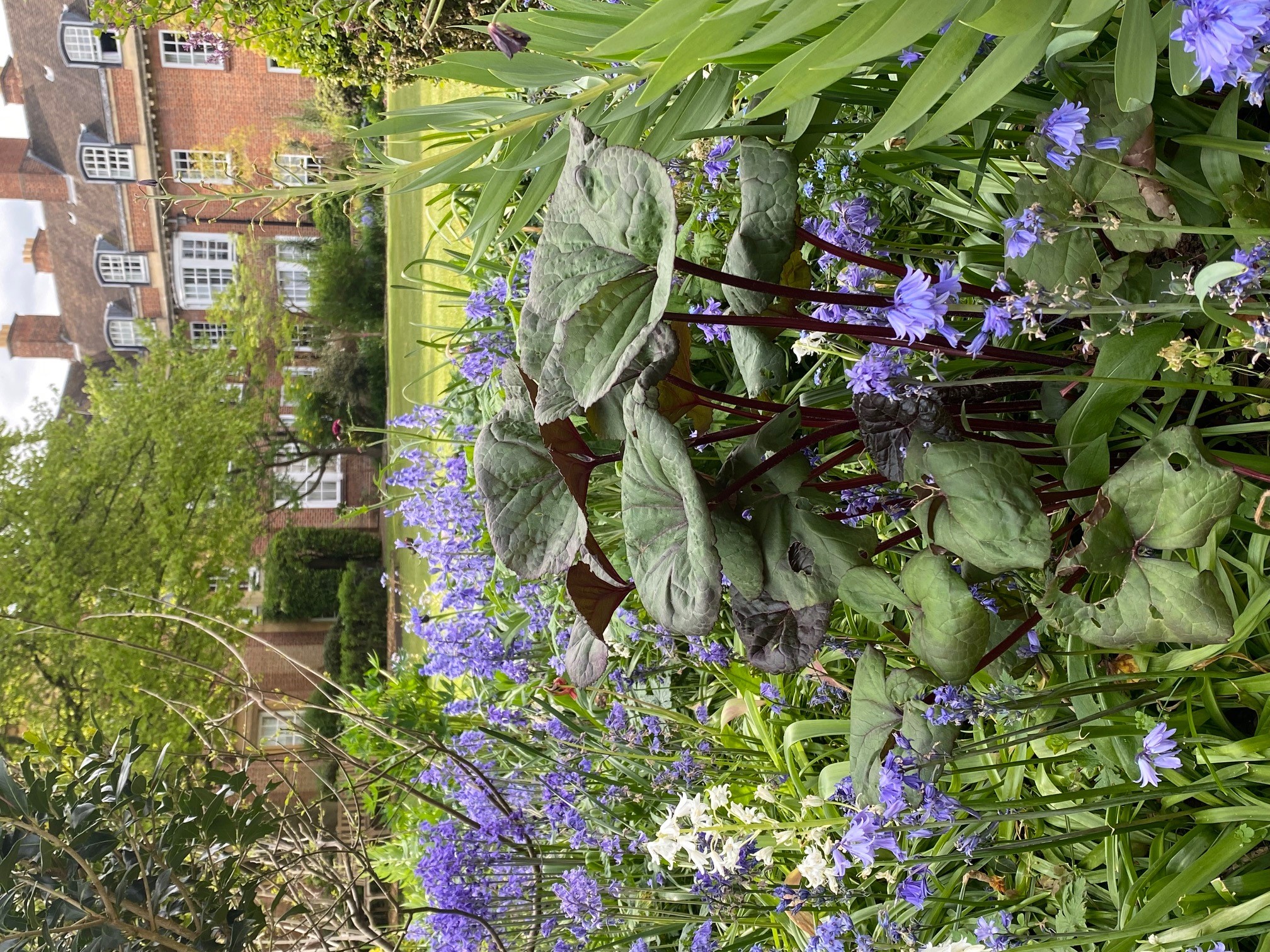