Andrew Heyn was a UK diplomat for over 30 years. He served as British Consul-General in Hong Kong from 2016-20 and British Ambassador to Myanmar from 2009-13. He experienced at first hand the democratic reforms in Myanmar from 2010 onwards and the beginnings of the Rohingya crisis. He was in Hong Kong for the 2019 protest movement and the subsequent imposition of the new National Security Law by China in 2020. He served as Deputy British Ambassador in Dublin from 2005-09 covering the St Andrews Agreement. He is now a regular speaker and media expert commentator on Myanmar, Hong Kong and wider foreign policy issues.

He was awarded an CMG in 2020 and an OBE in 2013. He is an Honorary Fellow of St Hugh’s College, Oxford and an Honorary Professor of Practice at the Senator George J. Mitchell Institute for Global Peace, Security and Justice at Queens University, Belfast. 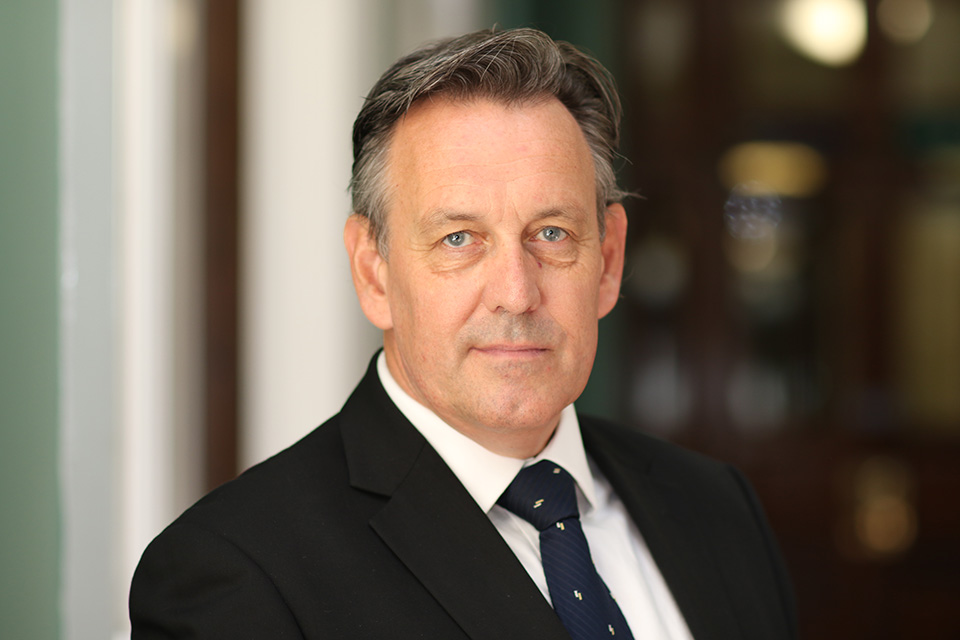