David is a tutorial fellow at St. Hugh’s and an associate professor in the Faculty of English. He specializes in literature and culture of the long eighteenth century, with particular interests in theatre, the relationship between literary and visual cultures, satire and parody, and the construction of literary history. Before joining St. Hugh’s in 2018, he taught at the Universities of Toronto and Warwick. He holds a PhD from Cambridge University and was awarded the Polanyi Prize for Literature by the Government of Ontario in 2013.

His new book, The Politics of Parody: A Literary History of Caricature, 1760-1830 (Yale University Press, 2018), attends to the ways in which eighteenth-century visual satirists parodied texts by the likes of Shakespeare, Milton, and Swift as a means of negotiating complex political issues, crises, and personalities. As part of this project, David also curated the exhibition “Draw New Mischief: 250 Years of Shakespeare and Political Cartoons” for the RSC in 2017-18, which ran at the Royal Shakespeare Theatre, Stratford-upon-Avon, before transferring to the Barbican, London. You can view some of the images included in the exhibition in this Guardian article.

David is also the author of Theatres of Opposition: Empire, Revolution, and Richard Brinsley Sheridan (2012) and the co-editor of The Oxford Handbook of the Georgian Theatre, 1737-1832 (2014).

At. St. Hugh’s, David teaches British literature from 1660-1830 and also the Shakespeare paper. For the Faculty, he lectures on drama from the late seventeenth to the nineteenth centuries and also teaches on the MSt in English 1700-1830.

He supervises graduate students at both MSt and DPhil level, and would be pleased to hear from potential students who’d like to undertake research in his areas of interest, or in literary history from 1660-1830 more broadly.

At present, David is completing an edition of Joseph Addison’s dramatic works for Oxford University Press, which will include the first critical edition of Cato. He’s also beginning work on a new history of spectacle from the Restoration to the Romantic period. This study contends that the theatre – as a visual art, a site of spectatorship, and an idea or metaphor – was a primary means through which eighteenth-century culture negotiated and contested questions of visuality, most especially the always-vexed relationship between word and image.

For a more detailed summary of David’s research interests and publications see his Faculty webpage. 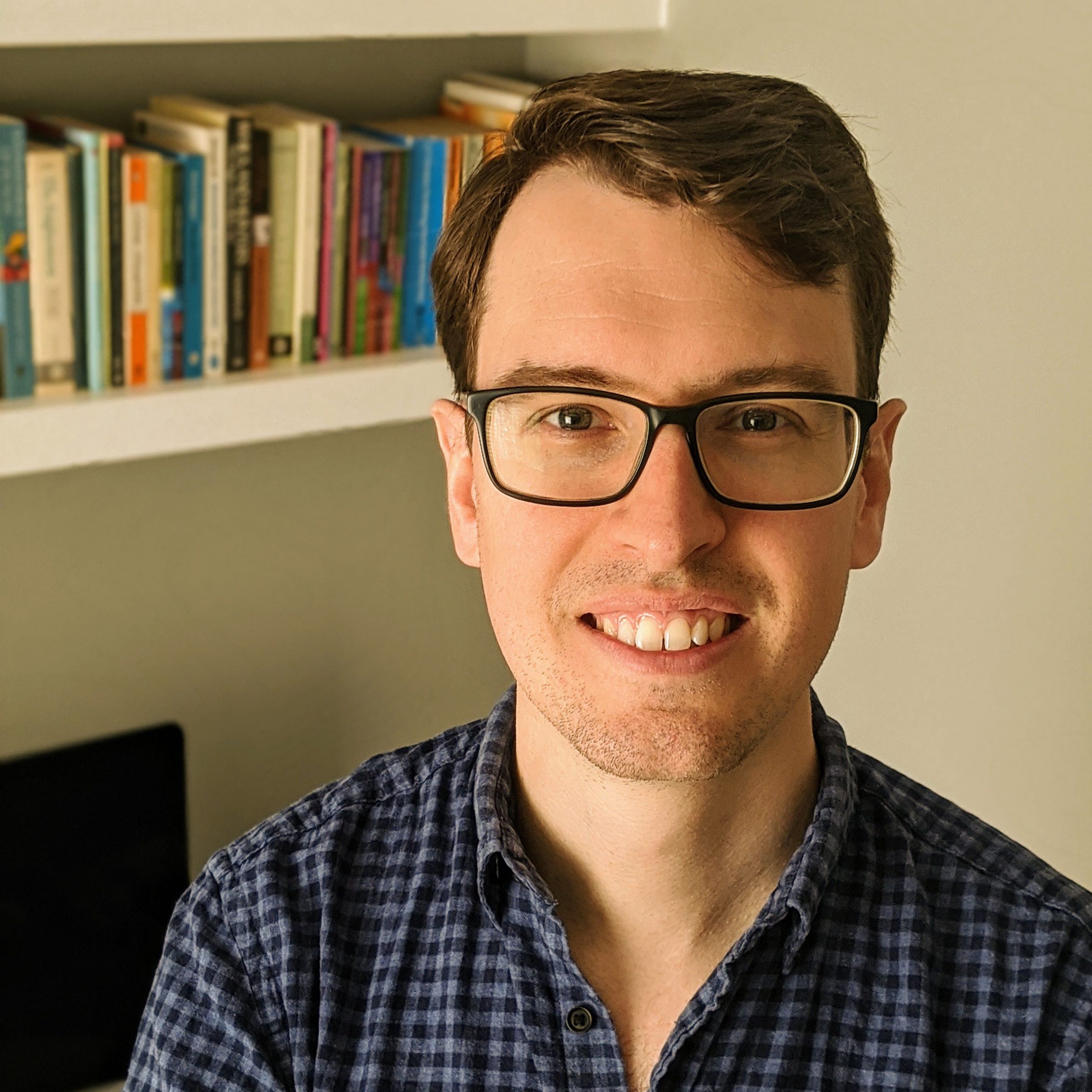