Dr Alex Connock is Stipendiary Lecturer in Management at St Hugh’s, and specialises in the Media Business.

Academically, he is Fellow in Management Practice at the Saïd Business School, and co-director of the Oxford Diploma in Artificial Intelligence for Business, teaching marketing at undergraduate, graduate and executive education levels, plus the MBA elective on Media, Arts and Entertainment. He is writing a textbook (due late 2022) about Media Business Models and AI.  He is also Head of Department in Creative Business at the National Film and Television School, and Professor at Exeter University. He has degrees from Oxford, Columbia, INSEAD and a PhD from Salford on video optimisation for e-commerce.

Commercially, Alex has created and grown several media companies and has been shortlisted six times as Entrepreneur of the Year. Between 1998 and 2011 he co-founded, and ran as CEO, the media group Ten Alps (now Zinc Media) with Bob Geldof – producing hundreds of programmes for UK and international broadcasters, as well as substantial digital, published and branded content output, including the UK government’s Teachers TV project.  From 2012-17 he was Managing Director of TV and digital production business Endemol Shine North (now Workerbee).  He has worked directly for BBC, ITV, Channel 4 and PEOPLE Magazine, and for hundreds of commercial clients and broadcasters via his production companies. He is a voting member at BAFTA.

Charity roles are: Vice-Chair of UNICEF UK, and director at The Halle Orchestra. 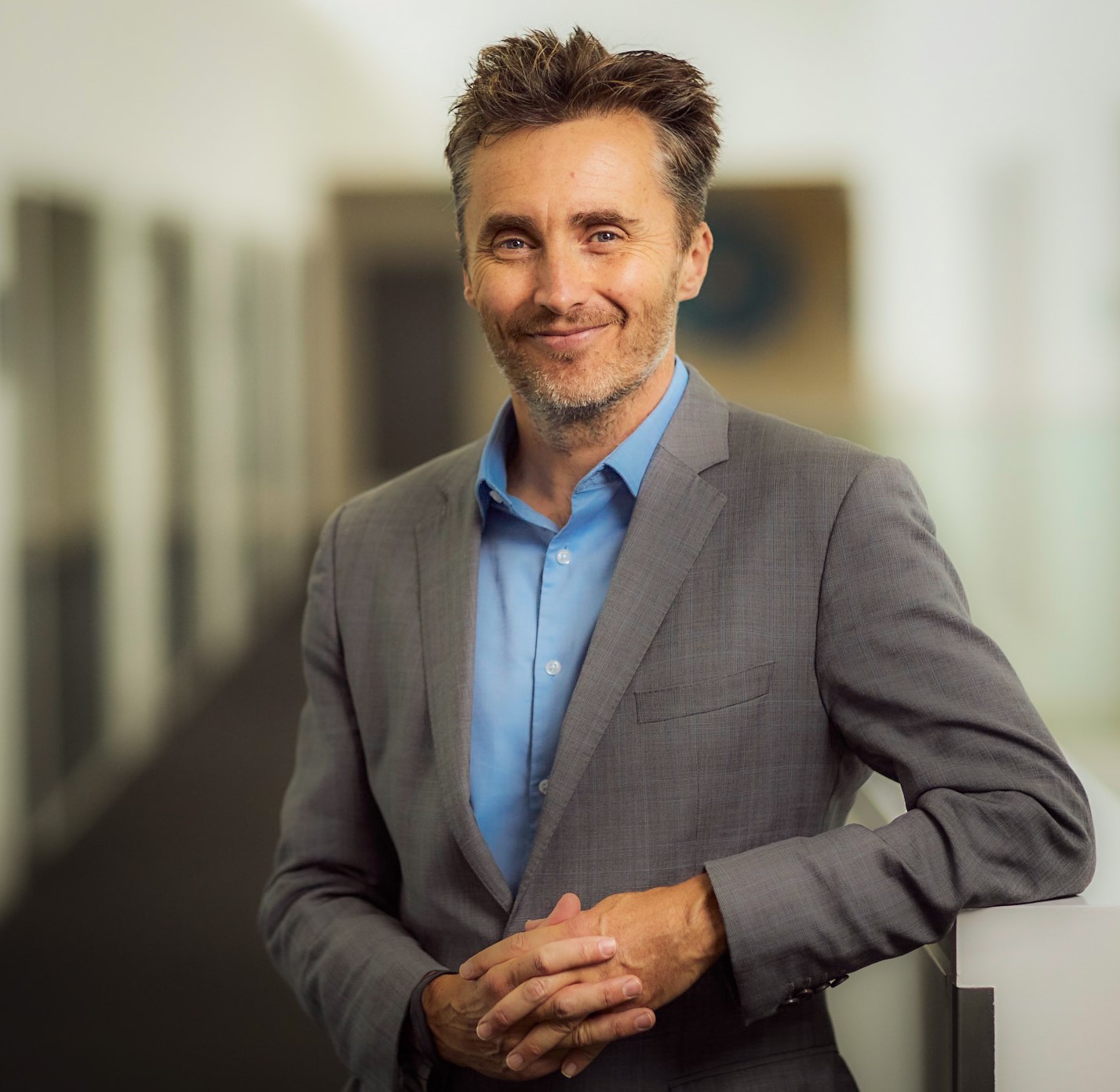 Position
Lecturer in Management
Subject
Economics and management
Department
Academic - Fellows & Lecturers
We use cookies on our website to give you the most relevant experience by remembering your preferences and repeat visits. By clicking “Accept All”, you consent to the use of ALL the cookies. However, you may visit "Cookie Settings" to provide a controlled consent.
Cookie SettingsAccept All
Manage consent