Fellow by Resolution in Physics

Life, for any physicist, is odd. By definition it appears to create order, in a universe where disorder always increases. I am an interdisciplinary medical physicist who uses quantum mechanics at milli-kelvin temperatures to probe the thermodynamic reactions that energetically let life exist. These reactions, collectively called metabolism, have evolved to be tightly controlled and change profoundly between health and disease. My work exploits the physics of nuclear spin through a process called Dynamic Nuclear Polarisation to enable carbon-13 and deuterium labelled molecules to be visible to highly specialised forms of MRI scans. It is therefore possible to rapidly melt these labelled compounds and inject them into living systems ranging from isolated enzymes in a tube to human patients, and track the resulting distribution of the injected compounds over three dimensional space, through time, and through their subsequent chemistry. As the specific rate of particular reactions is changed profoundly in diseases such as heart disease or cancer, by quantifying these rates through the use of advanced mathematical methods my work lets doctors and biochemists diagnose diseases and monitor their response to therapy. I am lucky enough to work from Hamiltonian to Homo sapiens, and as an early-career researcher am developing an international reputation within this nascent field. Further details, including relevant and recent publications, can be found on my personal website or my Google Scholar page.

Both my undergraduate MPhys in Physics and my DPhil were taken here, at St Hugh’s. I had an absolutely fantastic time for both and distinctly recall coming here as an eighteen year old after my time in a large comprehensive school in the East of England: I frankly thought I had died and gone to heaven. In my spare time, I am a passionate musician, and enjoy singing contemporary choral music to a high standard with the vacation chamber choir in Oxford, Intermezzo, amongst other groups further afield.

In addition to my role at St Hugh’s I am also an associate professor at Aarhus University in Denmark. 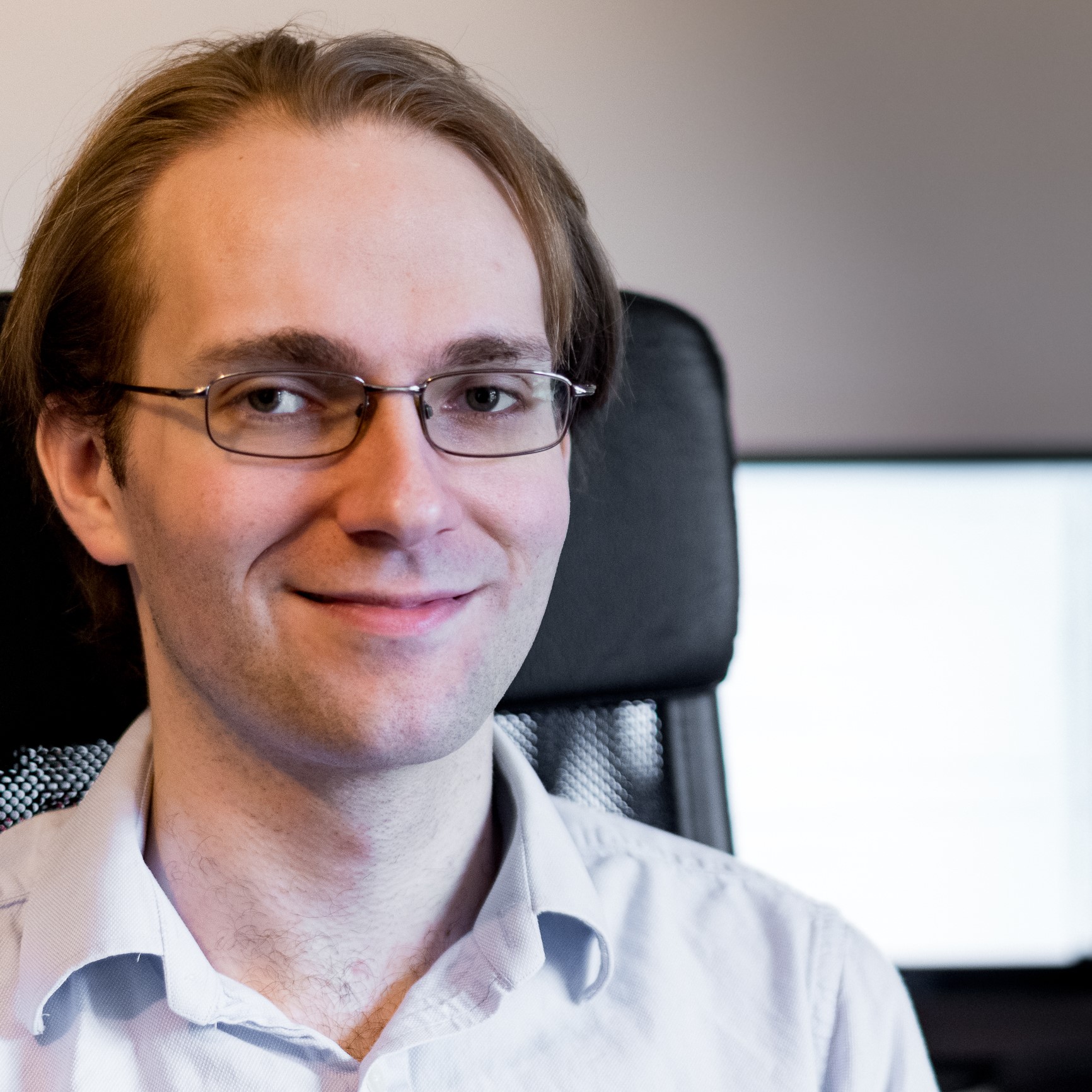 Position
Fellow by Resolution in Physics
Subject
Physics
Department
Academic - Fellows & Lecturers
We use cookies on our website to give you the most relevant experience by remembering your preferences and repeat visits. By clicking “Accept All”, you consent to the use of ALL the cookies. However, you may visit "Cookie Settings" to provide a controlled consent.
Cookie SettingsAccept All
Manage consent