Gui studied in Belo Horizonte (Brazil), University of London, and Oxford. He previously taught at Queen Mary (London) and King’s College (London) before joining the Faculty of Medieval and Modern Languages, first as a Lecturer and then as a Senior Lecturer in Portuguese.

His research centres on Brazilian Cinema, with a focus on literary adaptation. Other interests include Brazilian popular culture, translation, queer cinema, and Latin American cinema. 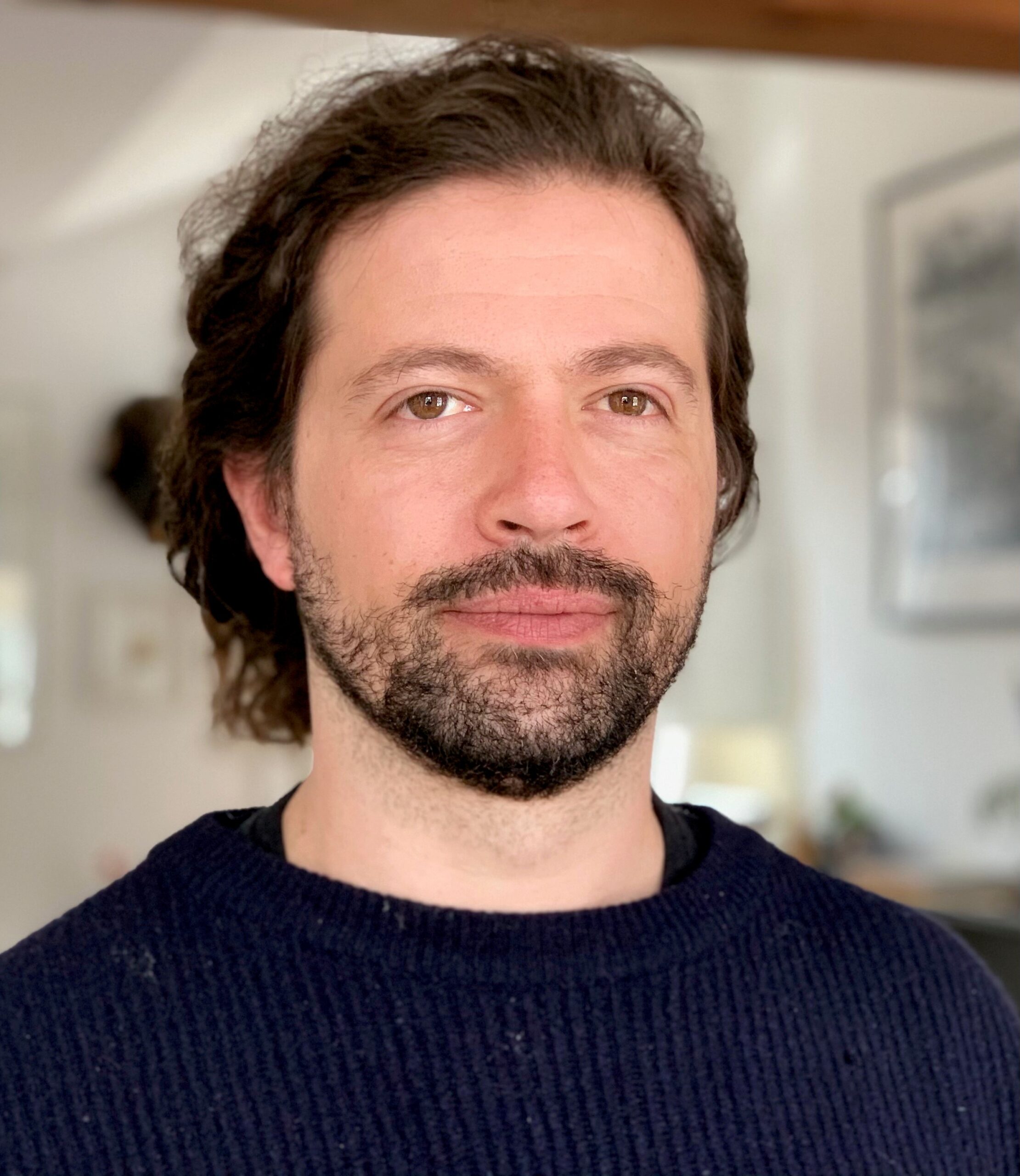 Position
Non-Stipendiary Senior Research Fellow in Portuguese
Subject
Modern Languages
Department
Academic - Fellows & Lecturers
gui.perdigao@mod-langs.ox.ac.uk
We use cookies on our website to give you the most relevant experience by remembering your preferences and repeat visits. By clicking “Accept All”, you consent to the use of ALL the cookies. However, you may visit "Cookie Settings" to provide a controlled consent.
Cookie SettingsAccept All
Manage consent