Sarah Outen MBE read Biological Sciences at St Hugh’s (2004) and from the banks of the Isis and her time with St Hugh’s Boat Club went on to her first major expedition – a solo row of 124 days across the Indian Ocean from Australia to Mauritius (2009). The journey earned her a number of Guinness World Records and raised over £30,000 for charities and inspired an even longer journey. Between 2011 and 2015 Sarah rowed, cycled and kayaked around the northern hemisphere from London2London:Via the World. This never-before-attempted route and journey nearly cost her life on a few occasions as she met with mid ocean hurricanes and wild animals and her own demons, but it also provided a wealth of storytelling and inspiration for her work with young people.

Sarah’s book about the expedition ‘Dare to Do’ will publish in November 2016 and the film of the journey is currently in production. Her first book “A Dip in the Ocean’ is about the Indian Ocean row, published in 2011 by Summersdale.  She is an acclaimed motivational speaker, delivering presentations internationally, and regularly writes for press and appears in the media.

Sarah lives with her fiancee Lucy in Oxfordshire, with long term plans to open an Adventure Farm, with a view to giving young people positive and transformative experiences in the wild. She is ambassador for youth sports charity Inspire +, Patron of breast cancer awareness charity CoppaFeel! and Vice Patron of accessible sailing charity Jubilee Sailing Trust. 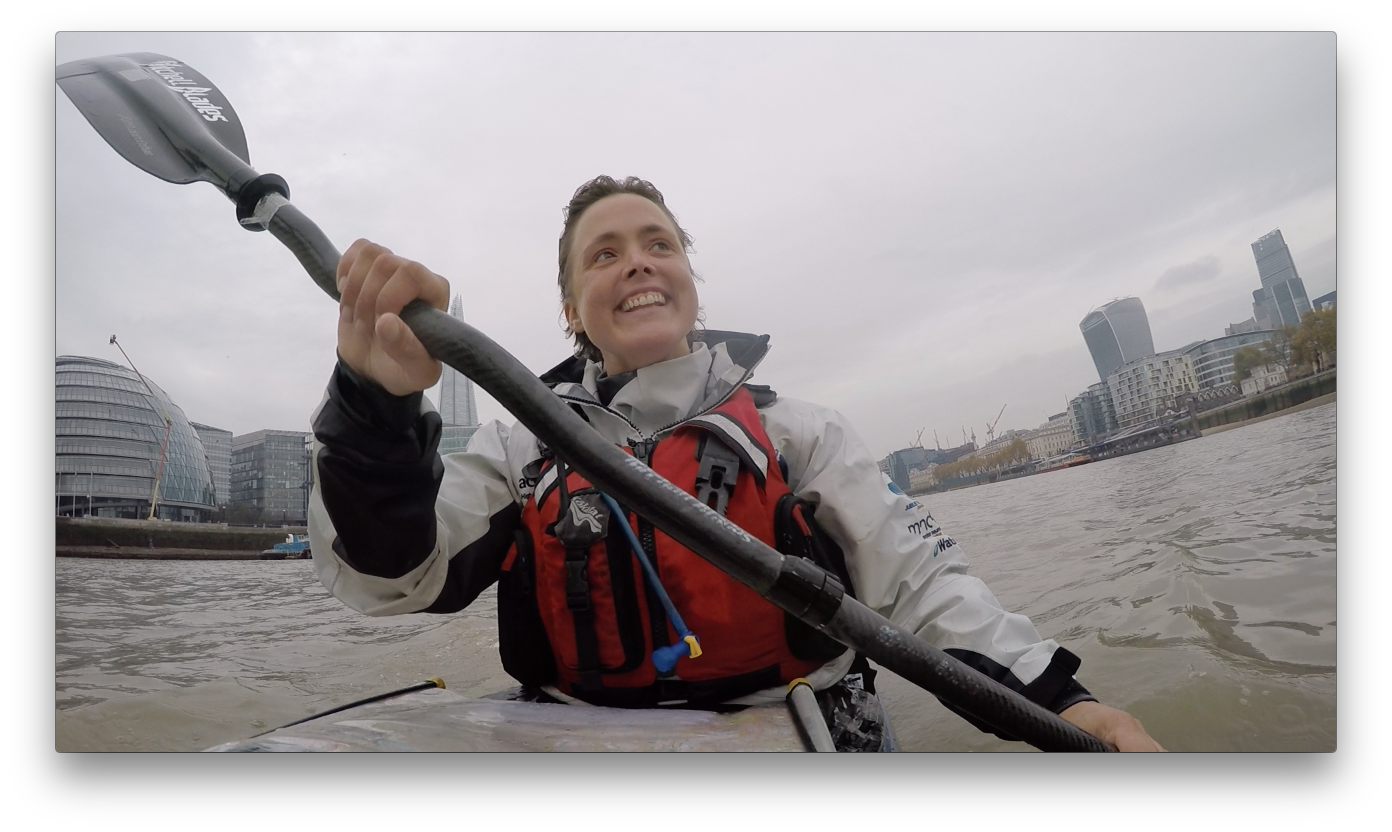