Asifa Majid is Professor of Cognitive Science at the University of Oxford. An alum of the University of Glasgow and University of Edinburgh in Scotland, Majid spent 17 years in the Netherlands, first at the Max Planck Institute for Psycholinguistics and then at Radboud University, before returning to the UK. She serves on various international reviewing and editorial boards (including the Board of Reviewing Editors for Science) and has been awarded various prizes for her work which straddles the boundaries of psychology, linguistics, and anthropology; e.g., the Ammodo KNAW Award (a joint initiative of the Ammodo Foundation and the Royal Netherlands Academy of Arts and Sciences), the Radboud Science Award, awarded for the “best, most important, and most stimulating scientific research”; and the Drongo Science Live Award for public engagement at the biggest Language Festival in the Netherlands. She is an elected Fellow of the Cognitive Science Society and Fellow of the Association for Psychological Science, as well as elected member of The Academy of Europe.

Majid investigates the relationship between language, culture, and thought by conducting studies with adults in different cultures and sub-cultures, and by tracing how concepts develop over a child’s lifetime in diverse cultural contexts. Her work adopts a large-scale cross-cultural approach in order to establish which aspects of categorisation are fundamentally shared, and which language- or culture-specific. Her work is characterized by interdisciplinarity, combining laboratory and field experiments, in-depth linguistic studies, and ethnographically-informed description. This coordinated approach has been used to study people’s concepts of space, event representation, and perception, particularly olfaction.

Learn more on her Experimental Psychology Departmental profile https://www.psy.ox.ac.uk/people/asifa-majid and in a featured interview in Current Biology https://doi.org/10.1016/j.cub.2022.05.043 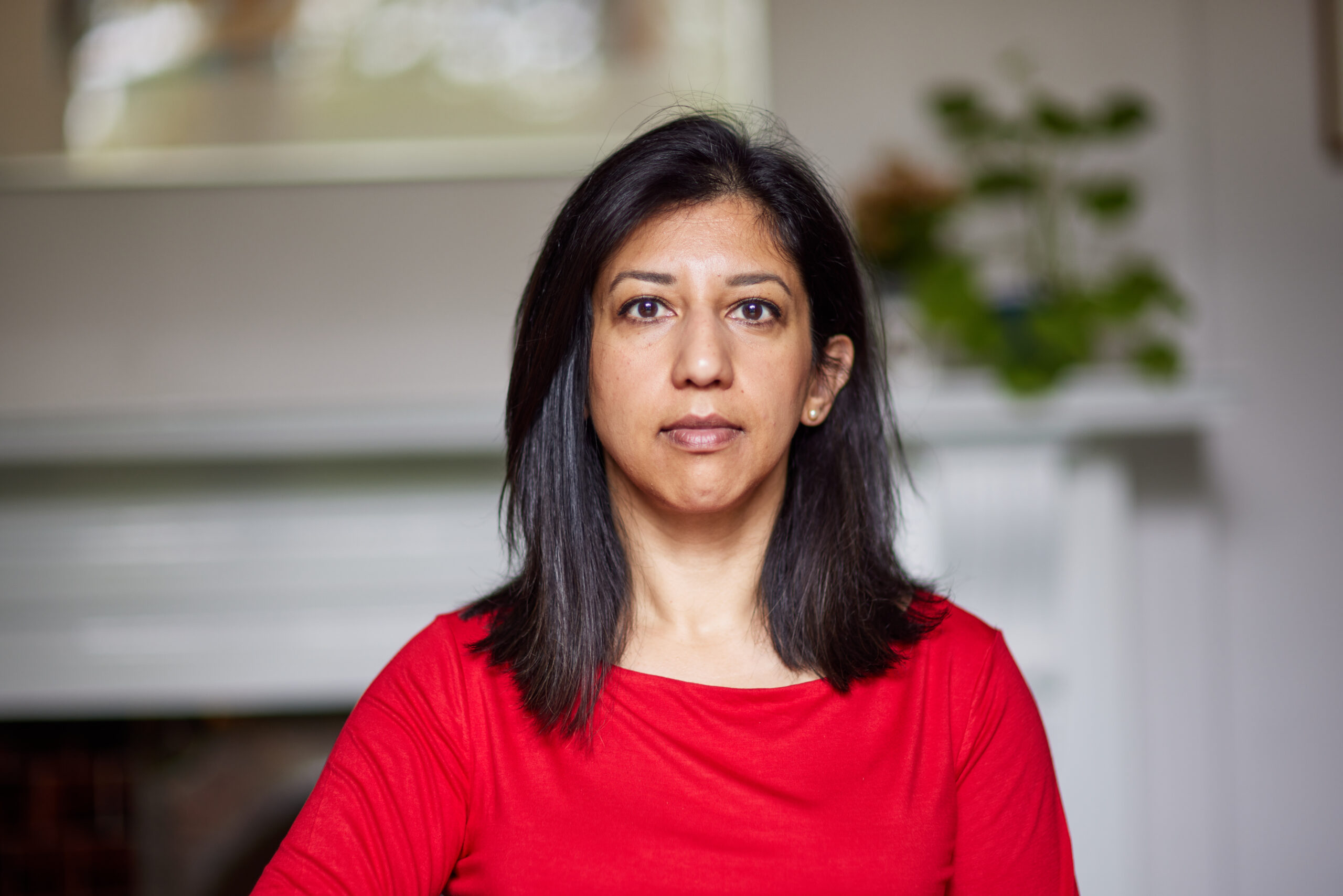 Position
Tutorial Fellow in Experimental Psychology
Department
Academic - Fellows & Lecturers
asif.majid@psy.ox.ac.uk
We use cookies on our website to give you the most relevant experience by remembering your preferences and repeat visits. By clicking “Accept All”, you consent to the use of ALL the cookies. However, you may visit "Cookie Settings" to provide a controlled consent.
Cookie SettingsAccept All
Manage consent