Professor John Quah, BSc Singapore, MA Oxf, PhD UC Berkeley is currently Professor in the Faculty of Economics and Johns Hopkins University in Baltimore and also Professor of Economics at the National University of Singapore. John Quah completed his doctoral studies at the University of California at Berkeley and his first degree at the National University of Singapore. From 2001 to 2004, Professor Quah was an ESRC Research Fellow. Since 2016 he has been a Fellow of the Society for the Advancement of Economic Theory. His work in economic theory focuses on revealed preference analysis and on the theory and applications of monotone comparative statics.

He was Professor of Economic Theory and Tutor in Economics at St Hugh’s from 1996 until 2016. 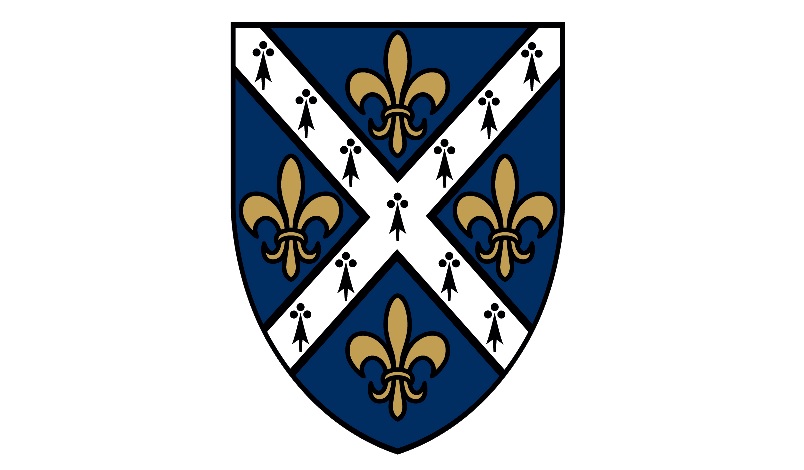 Department
Honorary Fellows
We use cookies on our website to give you the most relevant experience by remembering your preferences and repeat visits. By clicking “Accept All”, you consent to the use of ALL the cookies. However, you may visit "Cookie Settings" to provide a controlled consent.
Cookie SettingsAccept All
Manage consent