Joshua Getzler was appointed in 1993. In his modern legal research he is working on the duties of investment agents in financial markets, on the legal and economic structure of debt and equity securities, on the liability of entities in tort, contract and equity, and on theories of co-ownership and fiduciary duty. In his historical research he is working on the relationships of public finance and private banking and investment, and the evolution of property, trust, corporate and charitable forms, in the eighteenth and early nineteenth centuries. He is also studying the role of the lord chancellors in law and politics before the Great Reform Act, from Macclesfield and King through to Hardwicke and Eldon. His first degrees in law and history were taken at the Australian National University in Canberra, and his doctorate in Oxford, as a member of Balliol and Nuffield Colleges. He has taught and researched at the Australian National University, the Hebrew University, Tel Aviv University, the University of Chicago, and at the University of Pennsylvania as Bok Visiting International Professor of Law. He maintains links to Australia as Conjoint Professor of Law at the University of New South Wales and as an Overseas Fellow of the Australian Academy of Law. He serves on the editorial board of the Oxford Journal of Legal Studies and the Journal of Equity and is co-editor of the new OUP monograph series Oxford Legal History. 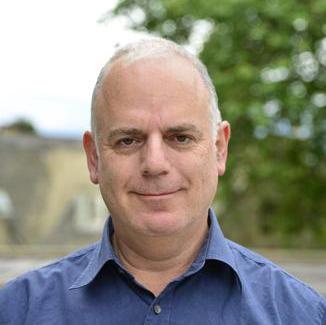 Position
Tutorial Fellow in Law
Subject
Law
Department
Academic - Fellows & Lecturers
joshua.getzler@law.ox.ac.uk
We use cookies on our website to give you the most relevant experience by remembering your preferences and repeat visits. By clicking “Accept All”, you consent to the use of ALL the cookies. However, you may visit "Cookie Settings" to provide a controlled consent.
Cookie SettingsAccept All
Manage consent