Fellow by Resolution in Management

Luisa began her career as a financial analyst at Procter & Gamble in Madrid. She subsequently worked as a consultant for McKinsey & Co in Madrid, Barcelona, and Lisbon. Later, she worked at Goldman Sachs’ Investment Banking Division, in the venture capital fund Europ@Web, and as a Senior Associate of the American private equity fund The Carlyle Group in its European buyout team.

Luisa Alemany was the director of the ESADE Entrepreneurship Institute for nine years (2009–2017). She was the academic sponsor of ESADE BAN (Business Angels Network), which was named Best BAN in Europe in 2016. She sits on the investment committee of two early-stage investors and is involved in Rising Tide Europe I and II (the first European Women-only Business Angels Fund). In the past, she has served on the Board of EBAN, the European Business Angels Network.

Luisa’s research is published in the most prominent academic journals and she has written several books, the most recent being “Entrepreneurial Finance: The Art and Science of Growing Ventures” (Cambridge University Press, 2018). This is the first European textbook on that topic.

She has taught on Master of Science, MBA and executive education programmes in London, Oxford, Barcelona, Madrid, Amsterdam, Milan, Miami, Mexico and Shanghai. In 2017 she received the Best Teacher Award for ESADE’s Executive Masters in Finance, and in the same year her case, “Scytl” (which concerns exits options for investors) was honoured with the Best Entrepreneurship Case Award by EFMD. 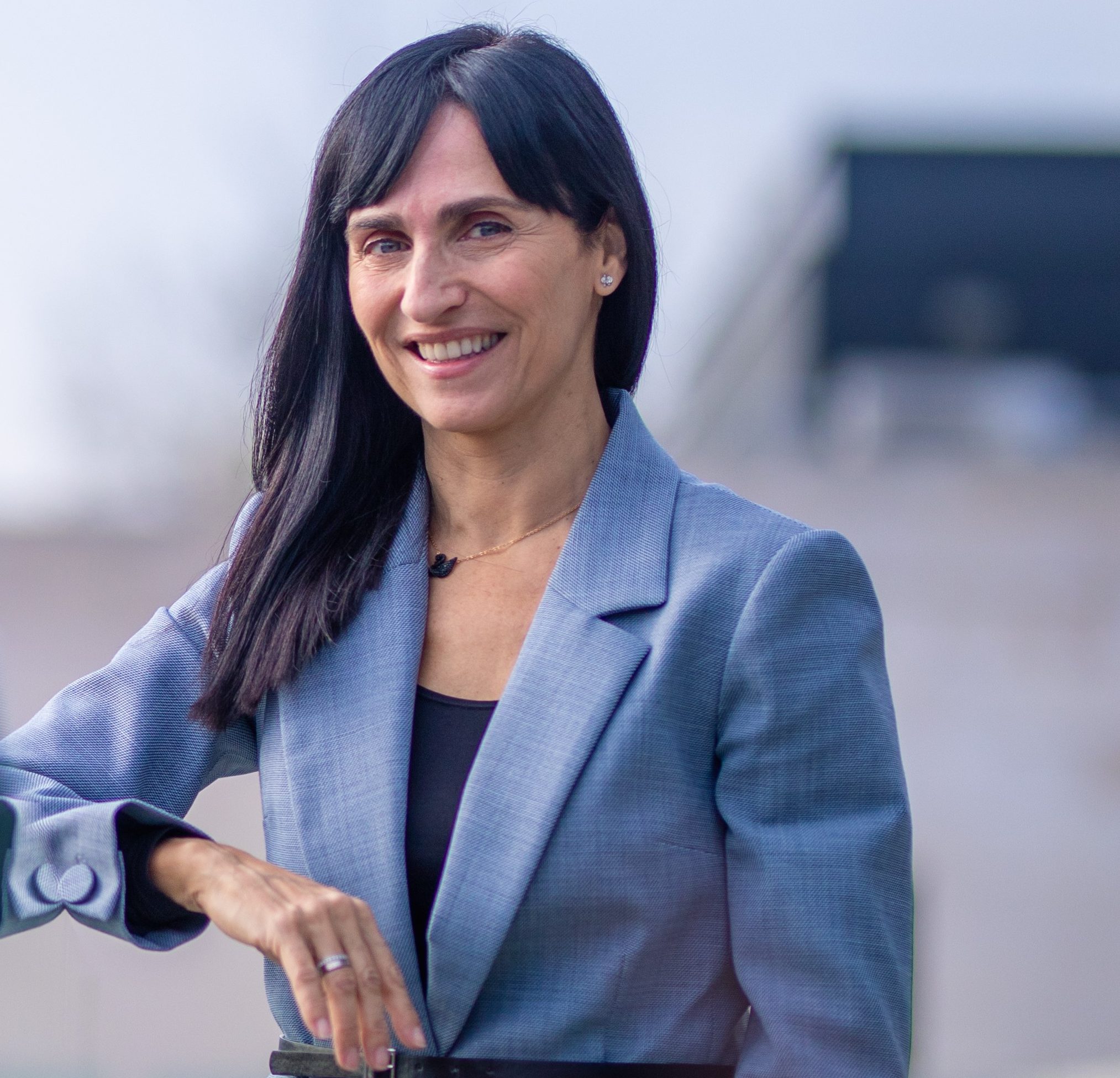 Position
Fellow by Resolution in Management
Subject
Economics and management
Department
Academic - Fellows & Lecturers
We use cookies on our website to give you the most relevant experience by remembering your preferences and repeat visits. By clicking “Accept All”, you consent to the use of ALL the cookies. However, you may visit "Cookie Settings" to provide a controlled consent.
Cookie SettingsAccept All
Manage consent