Madeleine Reeves is Professor in the Anthropology of Migration at the Institute for Social and Cultural Anthropology and the Centre on Migration, Policy and Society (COMPAS), and a Fellow by Resolution of St. Hugh’s College. Between 2007 and 2021 she taught at the University of Manchester.

She has wide-ranging interests in borders, labour migration, sovereignty, time, and social reproduction. Her first monograph, Border Work: Spatial Lives of the State in Rural Central Asia (Cornell 2014), challenged conventional approaches to political transformation in Central Asia by revealing how the state is produced in the interstices of daily life in a region of disputed borderland between Kyrgyzstan, Uzbekistan and Tajikistan. She has since sought to bring a critical anthropological voice to interdisciplinary debates about the intersections between infrastructure, immobility and intercommunal conflict and co-existence. For this work she has drawn on periodic return fieldwork to the border villages of the Ferghana valley where she has examined the progressive militarisation and socio-spatial transformation of a region of disputed territory through the construction of politically contentious ‘bypass roads’ and border settlements for ethnic Kyrgyz ‘returnees’ from Tajikistan.  Since 2009 she has conducted research on transnational labour migration from Central Asia to Russia and with the Kyrgyz diaspora in Russia, joining scholars who have sought to bring considerations of value, ethics and intergenerational care to our analysis of mobile and transnational life.

She is currently working on two projects: 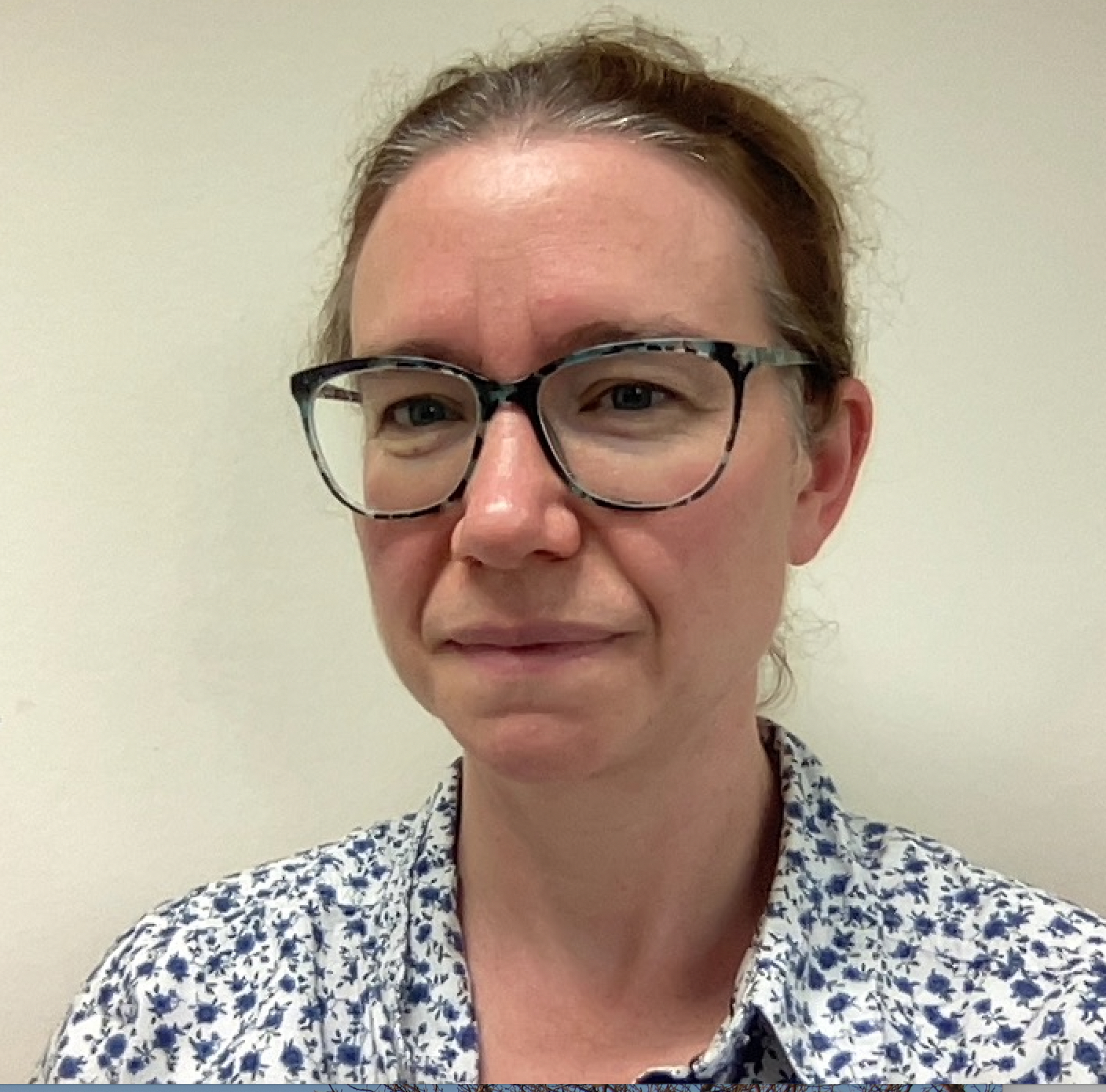 Subject
Archaeology and Anthropology
Department
Academic - Fellows
Madeleine.Reeves@compas.ox.ac.uk
We use cookies on our website to give you the most relevant experience by remembering your preferences and repeat visits. By clicking “Accept All”, you consent to the use of ALL the cookies. However, you may visit "Cookie Settings" to provide a controlled consent.
Cookie SettingsAccept All
Manage consent