He received the Louis Bachelier Prize  from the French Academy of Sciences in 2010 and was  elected Fellow of the Society for Industrial and Applied Mathematics (SIAM) in 2017 for “contributions to stochastic analysis and mathematical modelling in finance”. 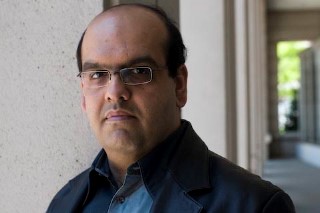 Position
Professorial Fellow in Mathematical Finance
Subject
Mathematics and Computer Science
Department
Academic - Fellows & Lecturers
Rama.Cont@st-hughs.ox.ac.uk
We use cookies on our website to give you the most relevant experience by remembering your preferences and repeat visits. By clicking “Accept All”, you consent to the use of ALL the cookies. However, you may visit "Cookie Settings" to provide a controlled consent.
Cookie SettingsAccept All
Manage consent