My research focuses on developing and applying novel mathematical/computational methodologies and modelling frameworks for investigating developmental biology systems at the cell and tissue level. Application of such methodologies should drive biologically realistic models that, used in tandem with experimental investigations, can provide fundamental insights into key biological mechanisms. As such, in developing modelling methodologies it is crucial we respect the restrictions that biology imposes. An important aspect of my work is therefore multidisciplinary collaboration with theoreticians, life scientists and clinicians both within Oxford and further afield.

I joined St Hugh’s in September 2005 as a Junior Research Fellow (JRF) in Mathematics and subsequently became a Tutorial Fellow in Mathematical Biology in 2010. Alongside my JRF, I was also the Research Councils UK (RCUK) Fellow in Mathematical Biology, and have been a University Lecturer since 2010. I was a student at Wadham College, and completed my MMath in 2001 and DPhil in 2005, under the supervision of Professor Philip K Maini. I also spent a year as a Stipendiary Lecturer in Applied Mathematics at St John’s College. 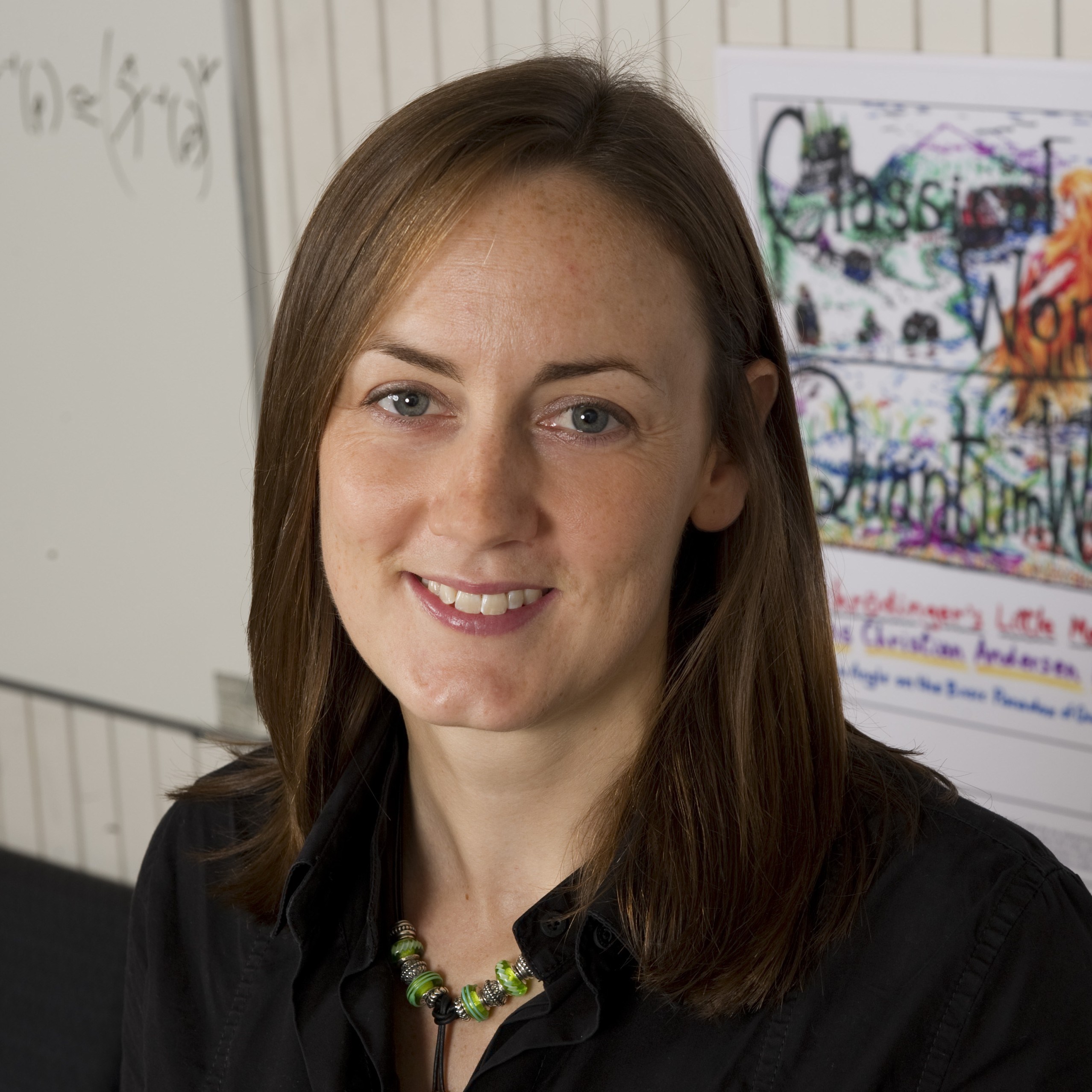 Position
Tutorial Fellow in Mathematical Biology
Subject
Mathematics and Computer Science
Department
Academic - Fellows & Lecturers
ruth.baker@st-hughs.ox.ac.uk
We use cookies on our website to give you the most relevant experience by remembering your preferences and repeat visits. By clicking “Accept All”, you consent to the use of ALL the cookies. However, you may visit "Cookie Settings" to provide a controlled consent.
Cookie SettingsAccept All
Manage consent