My research concentrates on the design and implementation of feedback control systems for a range of applications. Many of these applications are distributed parameter processes, where the properties vary in both space and time and it is necessary to regulate a profile of variations that is evolving in time. The resulting controller is typically multi-input and multi-output and of high dimension and often there is a high degree of uncertainty in the response of the process, which makes the implementation of these systems particularly challenging.

Stephen Duncan is a Professor in the Department of Engineering Science at the University of Oxford, where he is a member of the Control group and a Tutorial Fellow at St Hugh’s. Prior to joining Oxford, he was Reader in the Control Systems Centre at the University of Manchester (1993 to 1998) and a Director of Greycon Limited (a spin-out company from Imperial College). He has an MA in Physics from the University of Cambridge and an MSc and PhD in Control Systems from Imperial College, London. He is a member of the Editorial Board of the IET Proceedings Control Theory & Applications. 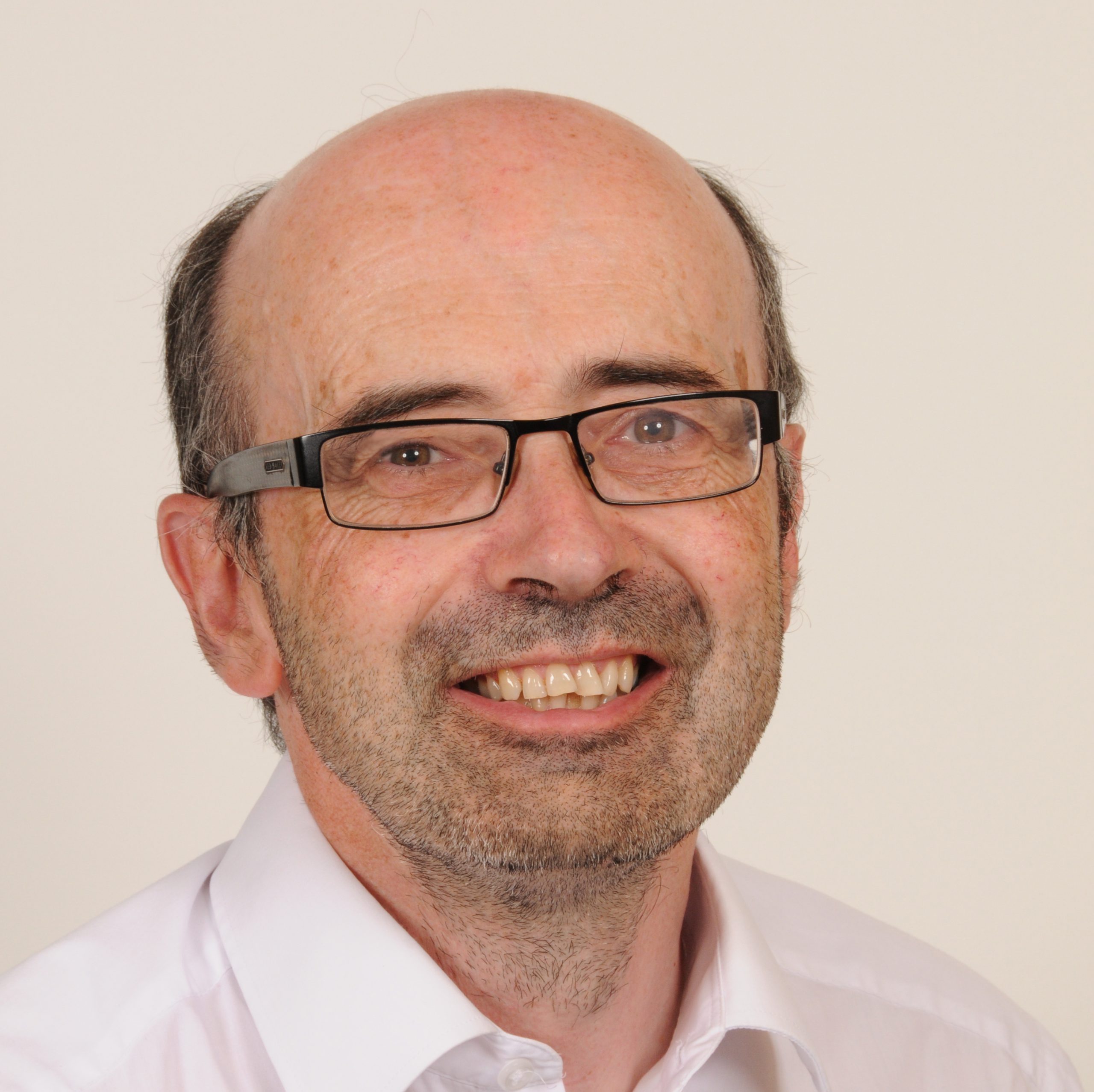 Position
Tutorial Fellow in Engineering
Subject
Engineering
Department
Academic - Fellows & Lecturers
stephen.duncan@eng.ox.ac.uk
We use cookies on our website to give you the most relevant experience by remembering your preferences and repeat visits. By clicking “Accept All”, you consent to the use of ALL the cookies. However, you may visit "Cookie Settings" to provide a controlled consent.
Cookie SettingsAccept All
Manage consent