Rebecca Front was elected to an Honorary Fellowship in recognition of her contribution to the British entertainment industry and her charity work to raise awareness about mental health.

English actress, writer and comedian Rebecca Front read English Language & Literature at St Hugh’s in 1982 and became involved in comedy while studying at the College. Indeed her first comedy performances were at St Hugh’s itself, in a sketch show co-written with her brother Jeremy. She toured with the Oxford Theatre Group in 1984, becoming the first female President of the Oxford Revue and taking part in their ‘Stop the Weak’ tour. The tour played in Oxford itself; the Gate Theatre, Notting Hill, Edinburgh, Salisbury and Romsey.

She has appeared in feature films such as The Aeronauts (2019), Down A Dark Hall (2018) and Transformers: The Last Knight (2017), and starred in innumerable radio shows including Incredible Women and Shush (which she co-wrote) and currently Jack and Millie.  In recent years Rebecca has also become a fixture on comedy panel shows on British television and radio including The News Quiz and Have I Got News for You. 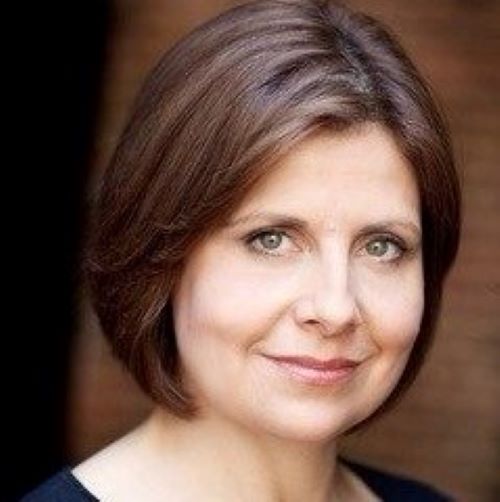