The Honourable Mr Andrew Li Kwok-nang was appointed in July 1997 as the first Chief Justice of the Hong Kong Special Administrative Region of the People’s Republic of China upon the resumption of the exercise of sovereignty.  He presided in the Court of Final Appeal and was the Head of the Judiciary.  After serving for 13 years, he retired in August 2010.

He received his secondary education at St Paul’s Co-Educational College Hong Kong and Repton School.  He graduated from Fitzwilliam College Cambridge (MA and LLM) and is an Honorary Fellow of that College.  He was called to the English Bar at the Middle Temple where he is an Honorary Bencher.

From 1973 to 1997, he practiced at the Hong Kong Bar and was appointed Queen’s Counsel in 1988.  He had held various public offices.  He served as Chairman of the University Grants Committee and as Member of the Executive Council.

He had been conferred Honorary degrees by 13 universities: 8 in Hong Kong, 3 in Australia (including the University of New South Wales), Tsinghua University and the University of Oxford.  His awards include the Grand Bauhinia Medal, the Woodrow Wilson Award for Public Service, the Sing Tao Leader of the Year and Honorary Life Membership of both the Bar Association and the Law Society in Hong Kong.

He is an Honorary Professor of the Law School in various universities in Hong Kong.  He does a modest amount of teaching in Hong Kong and also at Tsinghua University in Beijing. 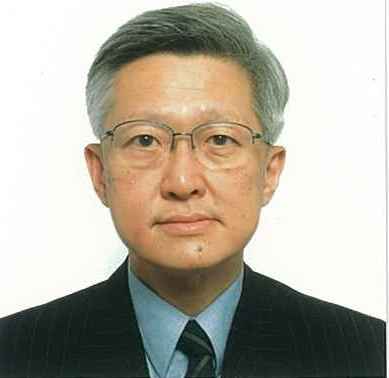