In September 2012, Lady Elish took up her appointment as the Principal of St Hugh’s College.

Elish Angiolini grew up in Govan in Glasgow and studied Law at the University of Strathclyde, graduating in 1982. Immediately after graduation she joined the Crown Office and Procurator Fiscal Service and, following her traineeship, spent eight years as a Depute Procurator Fiscal in Airdrie, prosecuting in Airdrie Sheriff Court.

In 1992 she moved to the Crown Office in Edinburgh to work as part of the Lord Advocate’s Secretariat, when she developed her now long-standing interest in improving the support offered to vulnerable victims and witnesses, and in particular children. She also provided contributions to and comment on the development of Westminster policies and legislation affecting the criminal justice system in Scotland.

In 1997 she was appointed Head of Policy for the Crown Office and Procurator Fiscal, with responsibility for the development of policy across all functions of the Department. In particular, she helped the department prepare for devolution and was involved in the preparation of the Scotland Act 1998. At the same time, she was also responsible for the Department’s preparations for the introduction of the European Convention on Human Rights into domestic law through the Scotland Act and the Human Rights Act 1998.

She was appointed as the Regional Procurator Fiscal for Grampian, Highlands and Islands in July 2000 based in Aberdeen, the first woman to hold such a post.

During her appointment she took on particular responsibility for the approach to cases involving vulnerable victims – the national roll out of the Victim Information and Advice Service followed her piloting of that initiative when she was the Regional Procurator Fiscal of Aberdeen, but she has also ensured that prosecutors have provided skilled and enthusiastic support to youth courts, the domestic violence court in Glasgow, and the Drugs courts.

She chaired the Department’s Strategy Group on Diversity and helped victims from minority communities achieve greater confidence in the prosecution service. Her leadership in the area of domestic violence was recognised by the charity Zero Tolerance when she was given their inaugural “Women in the public eye” award – one of several awards and distinctions she has received during her time in office.

The review of the investigation and prosecution of rape and sexual crimes which she instigated was a major undertaking which resulted in profound and successful changes to prosecution practices including the establishment of the specialist National Sexual Crimes Unit, the first of its type in Europe. She also set up the highly successful Health and Safety Division and the National Deaths Inquiry Unit.

While she respects the strengths of the criminal justice system and the independence of its component parts, as Lord Advocate she was unapologetically a moderniser, determined to ensure that the prosecution service in Scotland grew in strength to deal robustly with the challenges of crime in the 21st century.

Under her stewardship it became a Service which increased its efficiency and effectiveness, transforming the way in which High Court cases were prepared and which has become more open, accessible and visible in our communities. In 2007 the Howat Report described the Crown Office and Procurator Fiscal Service as an exemplar body and as the most efficient and cost effective in the Scottish Government.

After demitting office in May 2011 she practised as a QC in Scotland and was appointed as a visiting Professor of Law at the University of Strathclyde.

Between September 2013 and September 2021 she was Chancellor of the University of the West of Scotland.

In 2016, she carried out an Independent Review of Deaths and Serious Incidents in Police Custody for the Home Secretary. The report was published by the Government in October 2017.

She was made a Pro-Vice-Chancellor without portfolio of the University of Oxford in 2017.

In 2020 she published a Report of her review into the handling of complaints against the police in Scotland.

In May 2021 she became Chair of the charity Reprieve. In June 2022 Lady Elish was appointed by Her Late Majesty The Queen to the Most Ancient and most Noble Order of the Thistle.

She is currently Chair of the Public Inquiry into the abduction, rape and murder of Sarah Everard.

Lady Elish can be contacted via her Executive Assistant, Amanda Moss. Media enquiries should be directed to the Communications Manager, Tessa Wood. 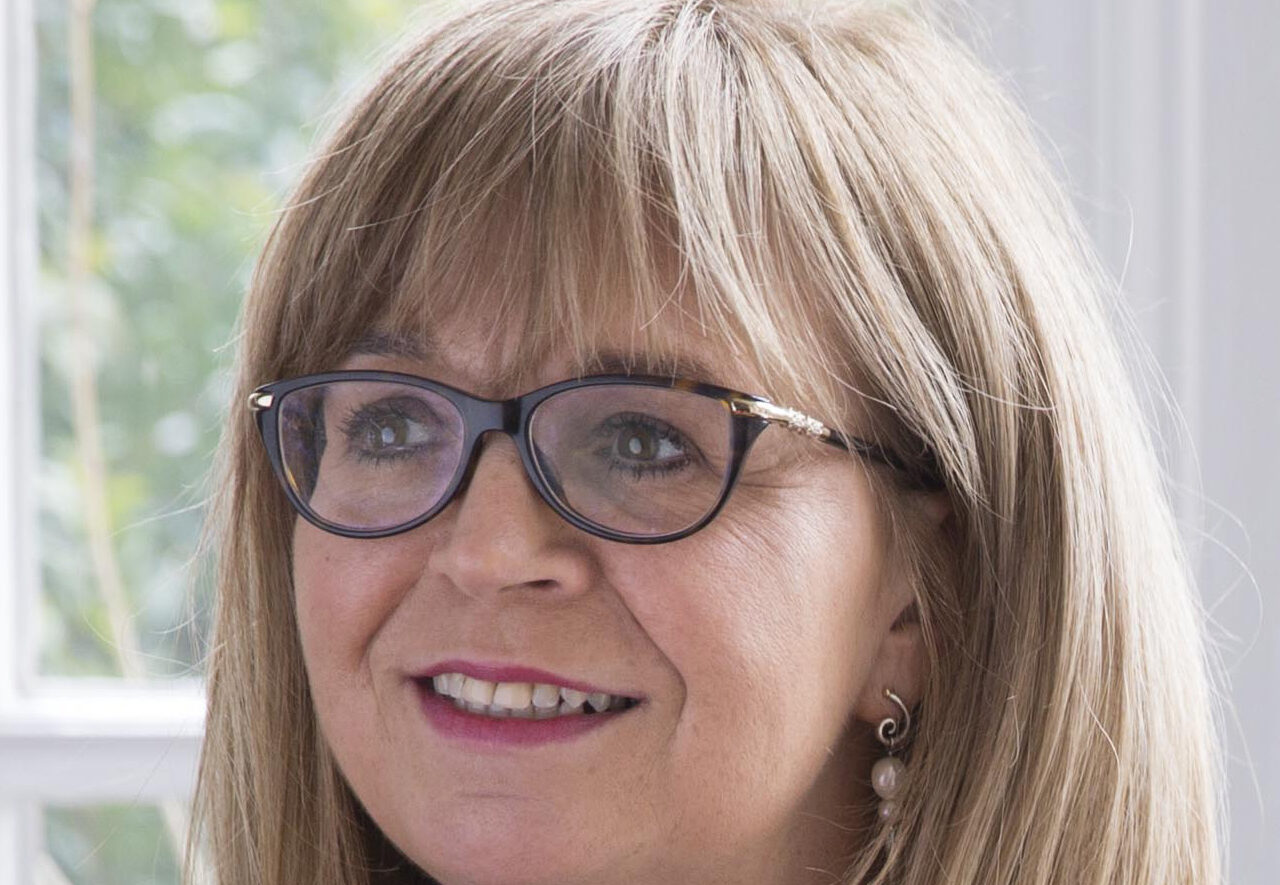 Position
Principal
Department
Principal
We use cookies on our website to give you the most relevant experience by remembering your preferences and repeat visits. By clicking “Accept All”, you consent to the use of ALL the cookies. However, you may visit "Cookie Settings" to provide a controlled consent.
Cookie SettingsAccept All
Manage consent