On 6th February 2018 the College hosted a well-attended discussion event to mark the centenary of the Representation of the People Act,  which gave (some) women the vote. The event was jointly organised by each of Oxford’s five former women’s colleges (St Hugh’s, St Anne’s, Somerville, St Hilda’s, Lady Margaret Hall).

The theme of the evening was ‘One Hundred Years of Women’s Suffrage: Where to Next?’ 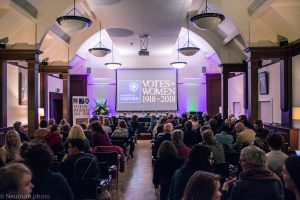 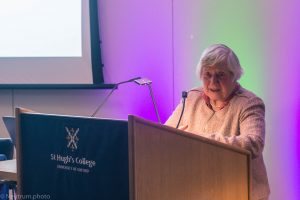 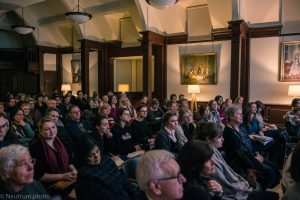 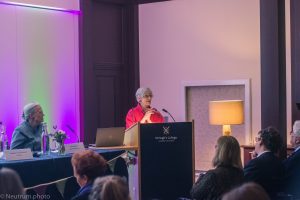 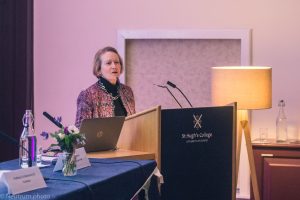 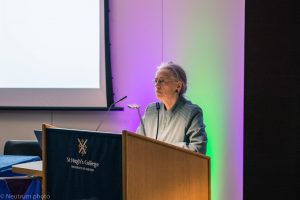 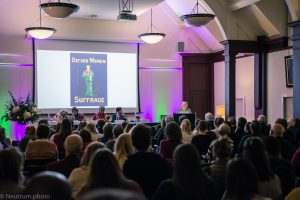 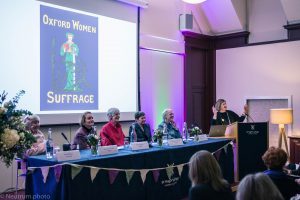