Congratulations to St Hugh’s Men’s First Boat who not only won blades but also made history by reaching the highest position ever reached on the river by a St Hugh’s men’s crew since men’s rowing began at the College.

St Hugh’s Boat Club is celebrating the tremendous performances of both of its men’s and women’s crews in this year’s Summer Torpids. Matthew Clark, St Hugh’s Boat Club President said “While the boathouse island felt eerily quiet for the last day of Trinity rowing, it felt really special to be able to round out a year like this with the usual celebrations at the boathouse and dinner. I think it stands as a real testament to the boat club at Hugh’s that we were able to not only field four racing crews in a year where several colleges struggled with two, but that we could build on successes and squad depth at all levels of the club. A big thank you to all of the fans who have been cheering us on, as well as the amazing captains and committee that make this all possible!”

Below is a summary of the teams’ races below: 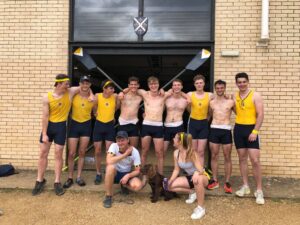 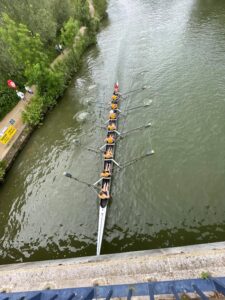 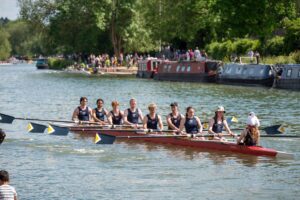 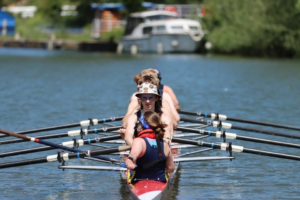 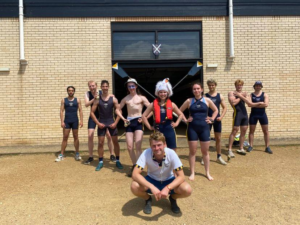 Applications for The Avril Gilchrist Bruten Award are now open, with a prize of £250 for the best piece of creative w...
Read More

St Hugh's is delighted to be co-hosting 'Opening the PEN Archive, 1921-2021' with TORCH (The Oxford Research Centre in the Humanities) - one of a seri...
Read More

We were delighted to welcome so many guests to our inaugural 'Lady Ademola Lecture' which is part of the College's series celebrating the life and wor...
Read More
We use cookies on our website to give you the most relevant experience by remembering your preferences and repeat visits. By clicking “Accept All”, you consent to the use of ALL the cookies. However, you may visit "Cookie Settings" to provide a controlled consent.
Cookie SettingsAccept All
Manage consent