Dr Kelly’s main research interests are related to leisure, popular culture and the popular culture industries in Japan and the movement (and adaptation) of Japanese popular culture across social, cultural and national borders. Other research interests include social memory, heritage and nostalgia; methodology and explanation in the social sciences and the relationship between society and technology. The focus of his doctoral dissertation was the role of karaoke singing in mediating relationships in contemporary Japanese society and post-doctoral research explored the introduction, popularisation and adaptation of karaoke in the United Kingdom. Other research projects have encompassed association and community formation amongst expatriate Japanese living in the UK; entrepreneurs and entrepreneurship in Japan; production and localization of videogames in Japan and gaming and gambling.  Dr Kelly is currently working to complete a book on karaoke singing in Japan and is interested in developing future research related to communities of technologists living and working in Tokyo. Research to date has been gratefully funded by the ESRC, the Japanese Ministry of Education, the Daiwa Anglo-Japanese Foundation, the Sasakawa Fund of Great Britain and the Japan Foundation.

In addition to his academic pursuits, Dr Kelly has contributed to Japan-related programmes on BBC radio and Scottish Television and is an occasional contributor to the Times Literary Supplement and The Japan Times. 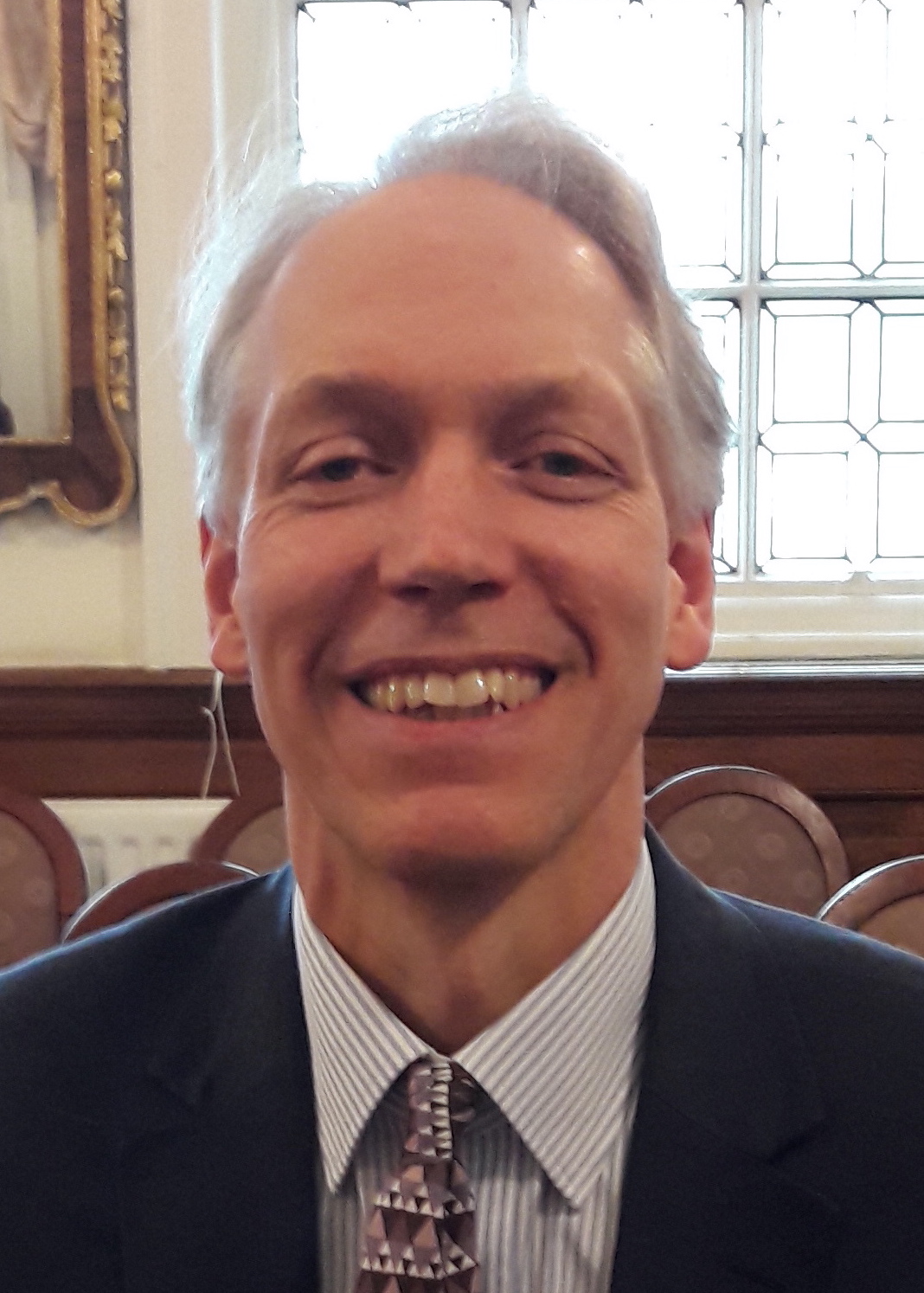 Position
Stipendiary Lecturer in Anthropology
Subject
Archaeology and Anthropology
Department
Academic - Fellows & Lecturers
william.kelly@anthro.ox.ac.uk
We use cookies on our website to give you the most relevant experience by remembering your preferences and repeat visits. By clicking “Accept All”, you consent to the use of ALL the cookies. However, you may visit "Cookie Settings" to provide a controlled consent.
Cookie SettingsAccept All
Manage consent