Jessica R. Valdez is an associate professor of English at the University of Hong Kong, and a Belcher Visiting Fellow in Victorian Studies during the 2022 Hilary and Trinity terms. In September 2022, she will become a lecturer in literature at the University of East Anglia.

Her interdisciplinary research offers new ways of thinking about the novel, media, and colonialism in nineteenth-century literature and culture. She is currently working on a book-length project called, Despots and Democrats: China and America in Nineteenth-Century British Literature, that analyses the intersecting imaginaries of the United States and China in nineteenth-century British literature. This research investigates the paradoxical linkage of despotism with democracy, majority rule, and the “people” in nineteenth-century British literature. British writers saw the United States alternately as a land of democratic promise and as a country ruled by despotic majority. China, on the other hand, was seen as timeless and unchanging, what John Stuart Mill called the “despotism of Custom.” She contends that British writers navigated debates about democracy by blurring together conceptual opposites: figures of Asian despotism and American democracy. She thus argues that visions of competing empires–Britain, China, and the United States–contributed to British conceptions of democracy and liberalism.

Her first book, Plotting the News in the Victorian Novel (EUP 2020), analyses competing understandings of national identity in nineteenth-century novels and the newspaper press, concluding with Anglo-Jewish writer Israel Zangwill’s portrayal of the Anglo-Jewish press in his novel, Children of the Ghetto. Victorian novelists thus emerge as early media theorists, thinking through the contrasting systems of reality offered by newspapers and novels.

Her other research intervenes in the growing field of seriality studies by framing novels’ experiments with serial form as a means to problematise national and imperial power. She is also working on another project that studies the transatlantic influence of the Yiddish literary tradition on British and American realism. This project, tentatively titled A Hybrid Realism, examines the formal influences of the Yiddish literary tradition on late-nineteenth-century English-language Jewish authors like British writer Israel Zangwill and American writer Abraham Cahan. 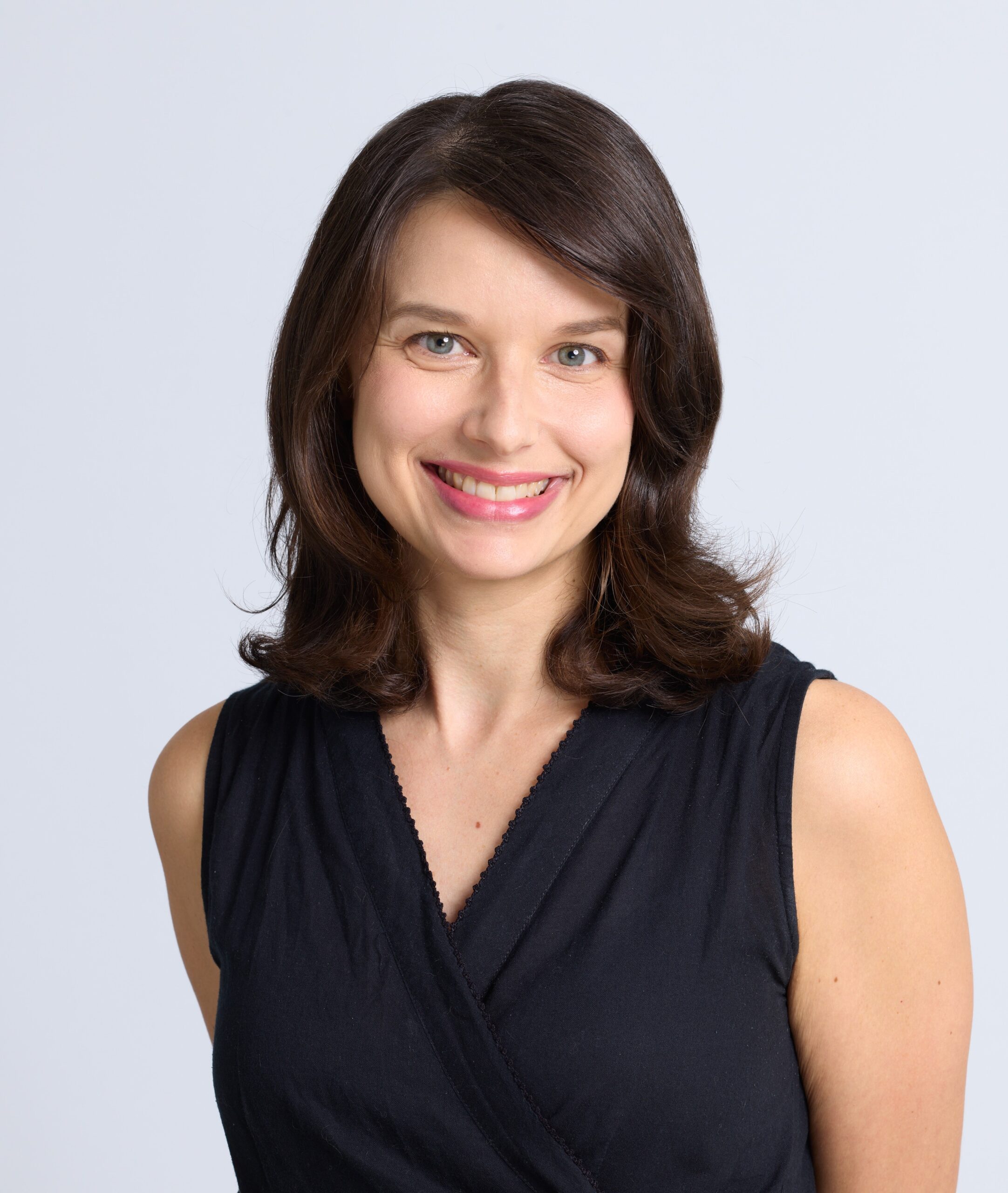 Position
Belcher Visiting Fellow in Victorian Studies
Subject
History
Department
Academic - Fellows & Lecturers
jessica.valdez@st-hughs.ox.ac.uk
We use cookies on our website to give you the most relevant experience by remembering your preferences and repeat visits. By clicking “Accept All”, you consent to the use of ALL the cookies. However, you may visit "Cookie Settings" to provide a controlled consent.
Cookie SettingsAccept All
Manage consent