I am a macroeconomist. My interests lie in study of fiscal policy, business cycles, monetary economics, inventories and applied econometrics. Most recently, together with Stephen Hansen, I have a series of papers examining the way monetary policy is made and how institutional design features of central banks and their monetary policy committees influence the decisions. Much of the recent research uses the tools of computational linguistics to understand communication and deliberation in central banks. My research has been published research in many top journals including the Review of Economic Studies, the Journal of Monetary Economics, the Review of Economics and Statistics and the Journal of Applied Econometrics.

I graduated from Trinity College Dublin and then obtained an MSc from the London School of Economics. I worked at the Bank of England for three years before returning to LSE for my MRes and PhD. Prior to joining Oxford in September 2017, I was an Associate Professor at the University of Warwick (from 2008). From August 2015 to 2016, I was on leave from Warwick and was an International Consultant Economist at the IMF– Singapore Regional Training Institute (STI). I am a research associate at the Centre for Economic Policy Research (CEPR), the Centre for Competitive Advantage in the Global Economy (CAGE) at the University of Warwick, the Centre for Macroeconomics at the LSE and the Centre for Applied Macroeconomic Analysis (CAMA) at Australia National University. Additionally, I have been a visiting researcher in many central banks. 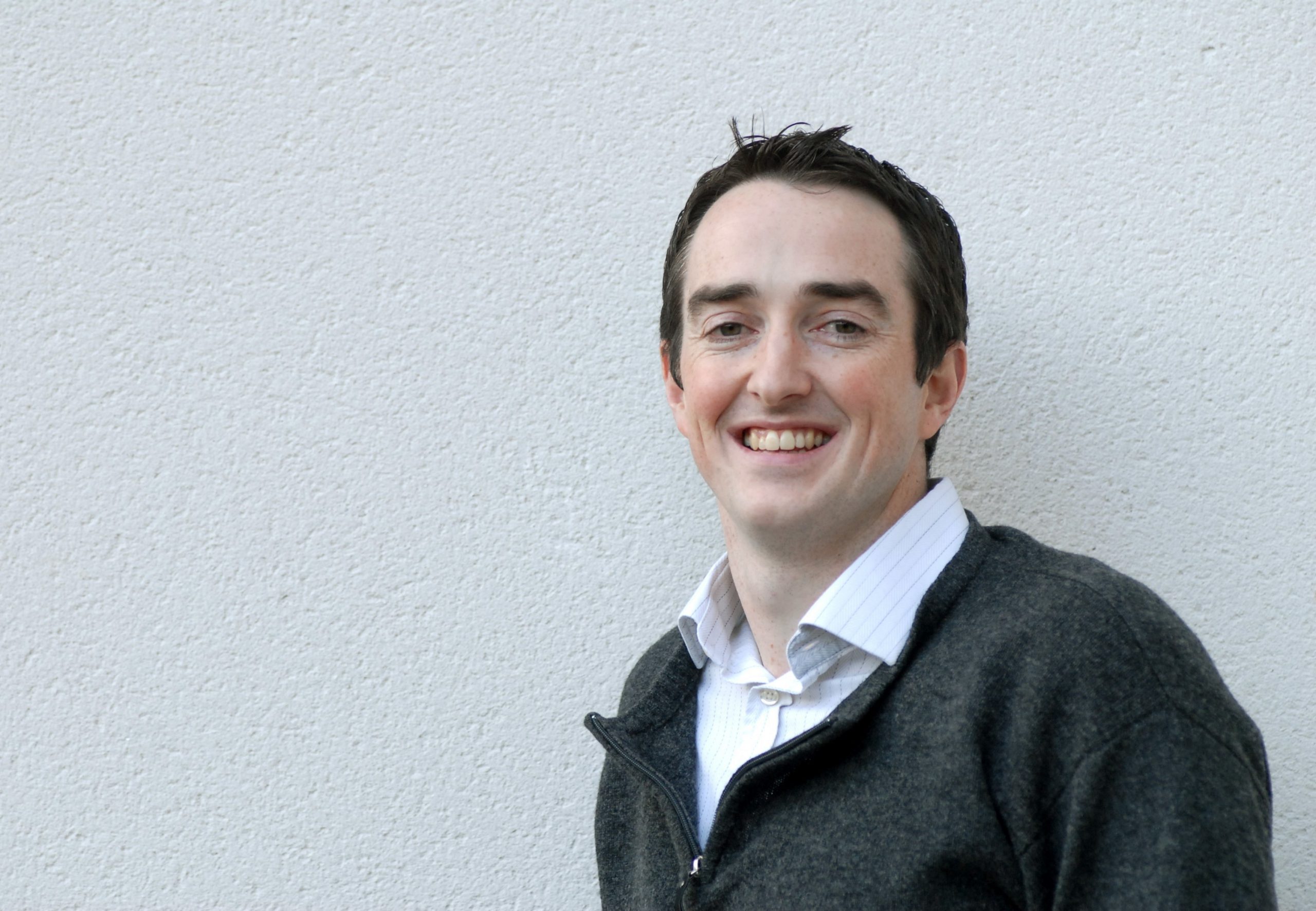 Position
Professor of Economics
Subject
Economics and management
PPE
Department
Academic - Fellows & Lecturers
michael.mcmahon@economics.ox.ac.uk
We use cookies on our website to give you the most relevant experience by remembering your preferences and repeat visits. By clicking “Accept All”, you consent to the use of ALL the cookies. However, you may visit "Cookie Settings" to provide a controlled consent.
Cookie SettingsAccept All
Manage consent