Glen’s principal teaching and research interests are in taxation law and European law. He teaches on the Oxford law faculty’s undergraduate Taxation Law course and on the BCL/MJur/MLF taught graduate tax law course Business Taxation in a Global Economy. He is a Director and teacher on the part-time MSc in Taxation. He is a Tutorial Fellow in Law at St Hugh’s, and teaches European Law to finalists.

After practising as an accountant and working for a large Toronto law firm, Glen obtained his LLM at Wolfson College, Cambridge. From 2004 Glen spent four years as a Career Development Fellow at Christ Church. In 2008 he took up the new Associate Professorship in tax law, moving across town to St Hugh’s. He completed his DPhil in 2009 on the subject of income-splitting in family businesses.

‘Geoffrey and Elspeth Howe and The Path Towards Independent Taxation of Husbands and Wives: 1968-1980’ in G Loutzenhiser and R de la Feria (eds), The Dynamics of Taxation: Essays in Honour of Judith Freedman (Hart Publishing 2020) 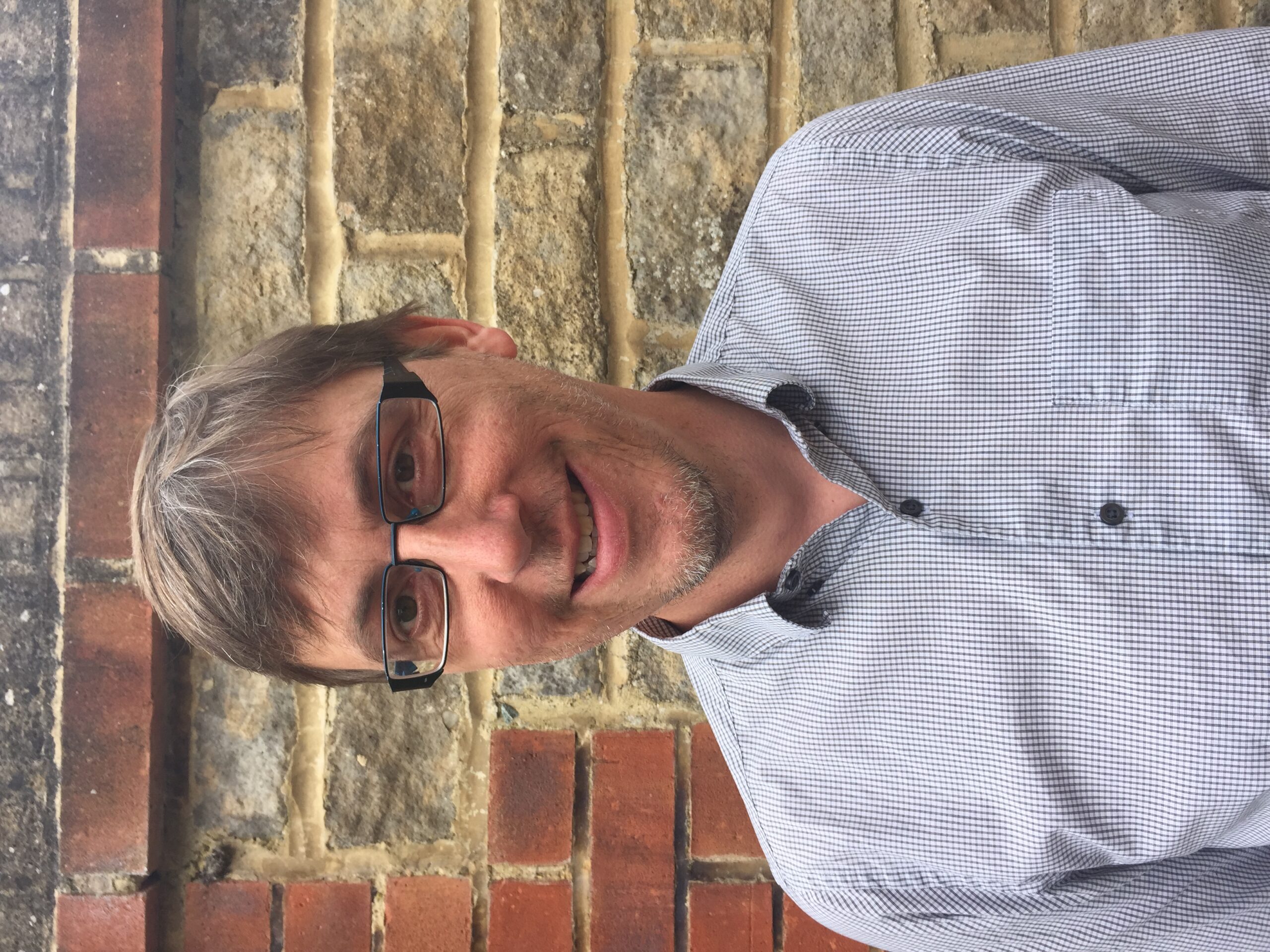 Position
Tutorial Fellow in Law
Subject
Law
Department
Academic - Fellows & Lecturers
glen.loutzenhiser@law.ox.ac.uk
We use cookies on our website to give you the most relevant experience by remembering your preferences and repeat visits. By clicking “Accept All”, you consent to the use of ALL the cookies. However, you may visit "Cookie Settings" to provide a controlled consent.
Cookie SettingsAccept All
Manage consent