Lionel Tarassenko studied Engineering Science as an undergraduate at Keble College, Oxford, and then joined Racal to work on the early development of cellular radio. He returned to Oxford in 1981, where he completed a DPhil in medical electronics. In 1988, he was appointed as the first Tutorial Fellow in Engineering at St Hugh’s and was a member of the College for over nine years. Although St Hugh’s had admitted undergraduates to read engineering prior to Lionel’s appointment, these students were tutored by the Maths Fellows, and Lionel played a key role in developing the subject within the College. He also undertook a number of roles in College, including acting as Dean at the time when male undergraduates were first admitted.

In 1997, Lionel was appointed to the statutory chair in Electrical Engineering at Oxford, which is associated with St John’s College. His research applies diagnostic techniques to a wide range of applications including jet engines, sleep disorder and healthcare. He has been awarded the Rolls-Royce Chairman’s Award for Technical Innovation, the Sir Henry Royce High Value Patent Award and the 2006 Silver Medal of the Royal Academy of Engineering. He has also founded three spin-out companies.

In 2008, he established the Institute of Biomedical Engineering at Oxford, becoming its first Director, and in 2015, the Institute was awarded the Queen’s Anniversary Prize.  Since 2015, Lionel has been Head of Department of Engineering Science and during his tenure, the Oxford was the highest ranked engineering department in the most recent REF. 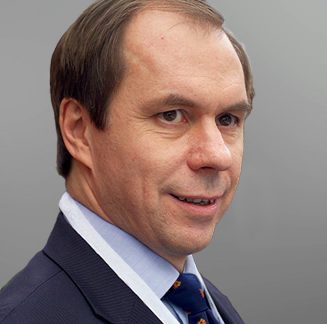