Sharon Aronofsky Weltman is the William E. Davis Alumni Professor of English at LSU and a Belcher Visiting Fellow in Victorian Studies at St Hugh’s. In August 2022, she will become the Chair of the English Department at Texas Christian University (TCU).

Her research ranges across time and discipline from John Ruskin to Sweeney Todd. A co-editor of Nineteenth-Century Theatre and Film, her publications include Victorians on Broadway: Literature, Adaptation, and the Modern American Musical, winner of the 2021 SCMLA book award (University of Virginia Press, 2020); Performing the Victorian: John Ruskin and Identity in Theater, Science, and Education (Ohio State University Press, 2007), and Ruskin’s Mythic Queen: Gender Subversion in Victorian Culture (Outstanding Academic Book, Choice magazine, Ohio State University Press, 1999). Her article “Melodrama, Purimspiel, and Jewish Emancipation” on the first Anglo-Jewish woman playwright—Elizabeth Polack—won the 2020 Nineteenth Century Studies Association Best Article Prize, and her essay “Performing Goblin Market” was named Kurt Weill Foundation Award Finalist for Best Essay on Musical Theater in 1999. In 2014, she directed a National Endowment for the Humanities Summer Seminar for College and University Teachers “Performing Dickens: Oliver Twist and Great Expectations on Page, Stage, and Screen.” She has won multiple teaching and research awards as well as grants and fellowships.

Her eclectic interests include Victorian literature, theatre, performance, aesthetics, print and visual culture, myth, sexuality, ecocriticism, race, gender, disability, adaptation, film, melodrama, dance, and musicals. In addition to Comparative Literature and English, she is an affiliate member of LSU’S Screen Arts; Jewish Studies; and Women, Gender, and Sexualities Studies faculties. She is thrilled to be here at St Hugh’s researching Elizabeth Polack, her contemporary playwrights, and the cultural work their melodramas performed. 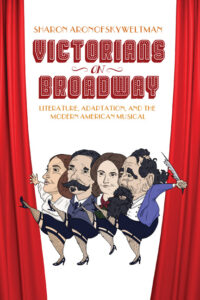 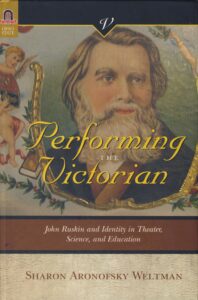 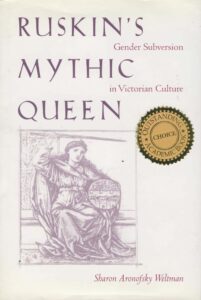 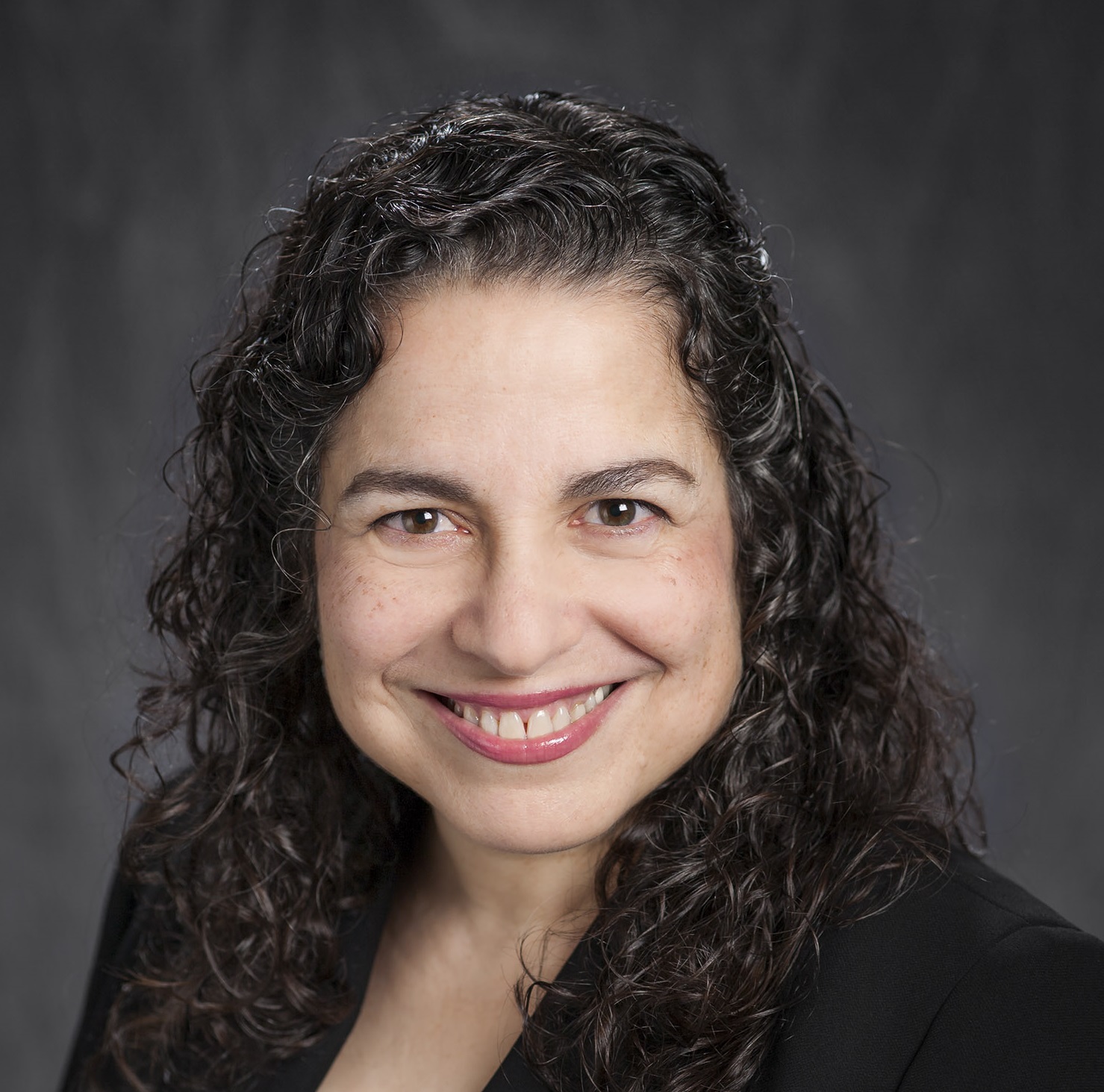 Position
Belcher Visiting Fellow in Victorian Studies
Subject
History
Department
Academic - Fellows & Lecturers
We use cookies on our website to give you the most relevant experience by remembering your preferences and repeat visits. By clicking “Accept All”, you consent to the use of ALL the cookies. However, you may visit "Cookie Settings" to provide a controlled consent.
Cookie SettingsAccept All
Manage consent